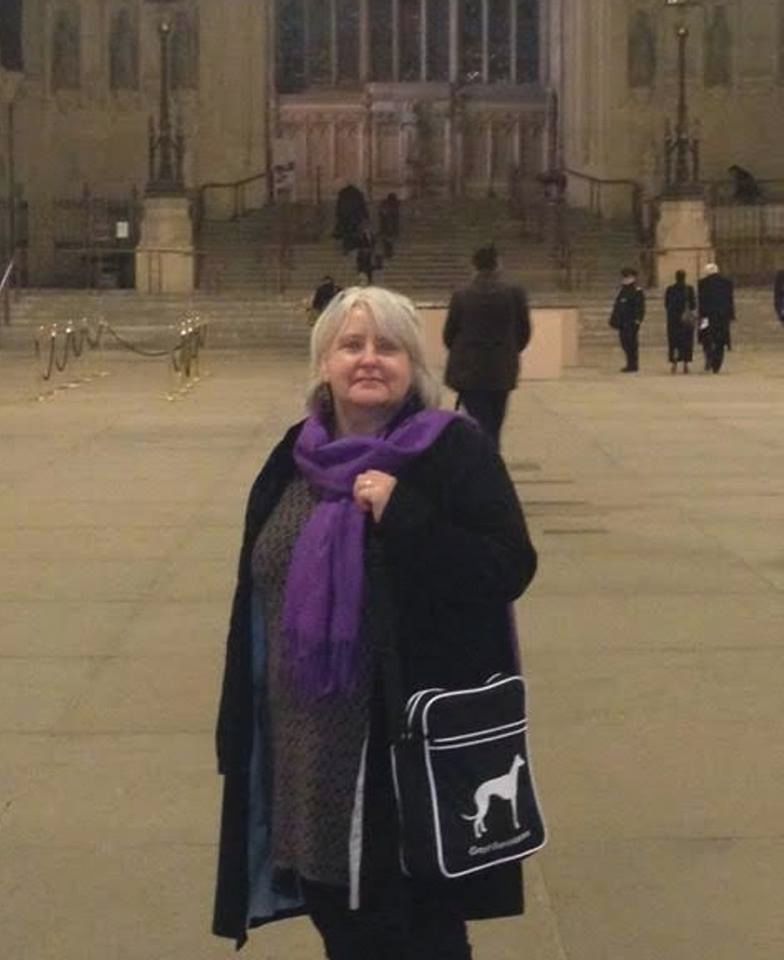 The agenda for the meeting was ‘Enforcement of Animal Welfare Legislation’ and Aileen was keen to point out that under self regulation – GBGB racing greyhounds are failing to be protected under the Animal Welfare Act. A clear example were instances where Class A drugs are used to dope dogs and the offending trainers were penalised with paltry fines under Racing Rules that are preoccupied with betting integrity as opposed to a breach of welfare standards.

The attending RSPCA officer has asked Aileen to forward him individual doping cases and the Local Authority representative acknowledged that self regulation was not working for the greyhounds. Matters raised in the meeting will be dispersed to appropriate Ministers and to Defra.