This was our speech together with slides shown as a PowerPoint Presentation.

Hello everyone and thank you to Marc and APDAWG for hosting this important event and inviting us to speak on behalf of the greyhounds. 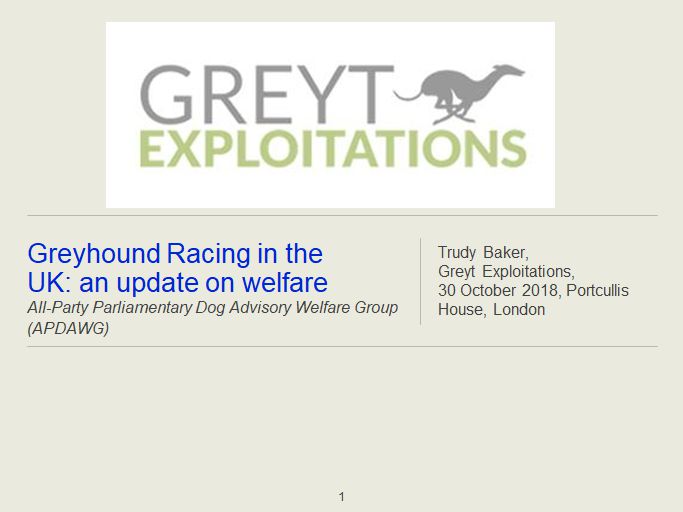 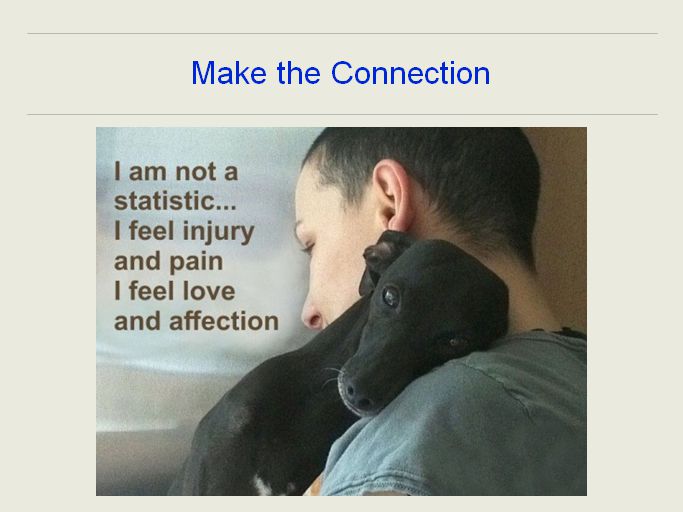 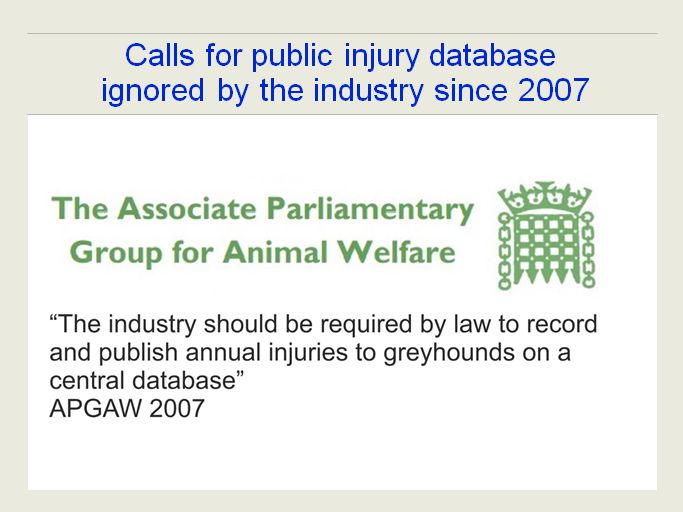 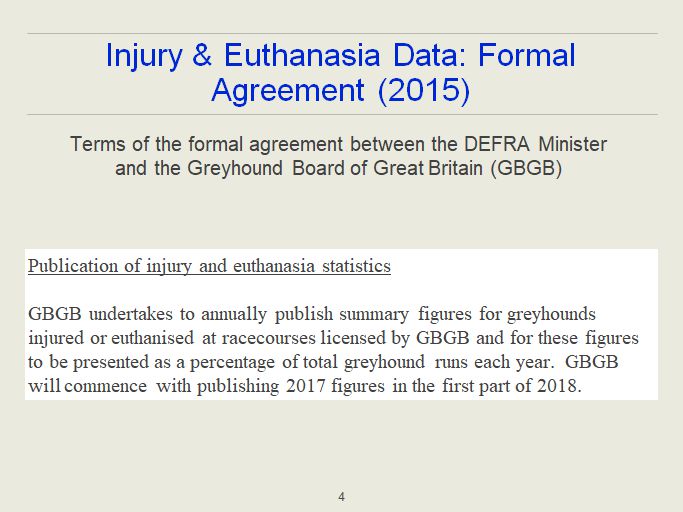 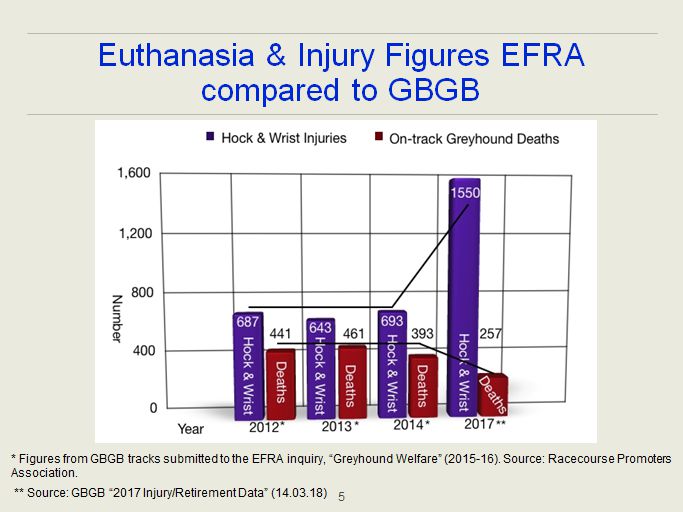 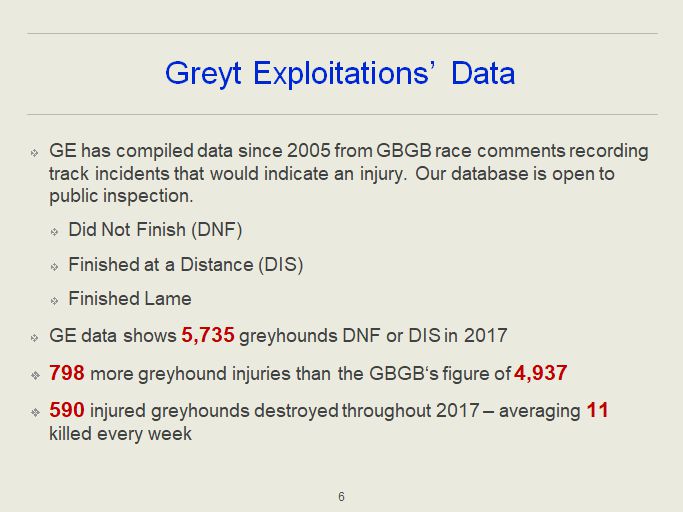 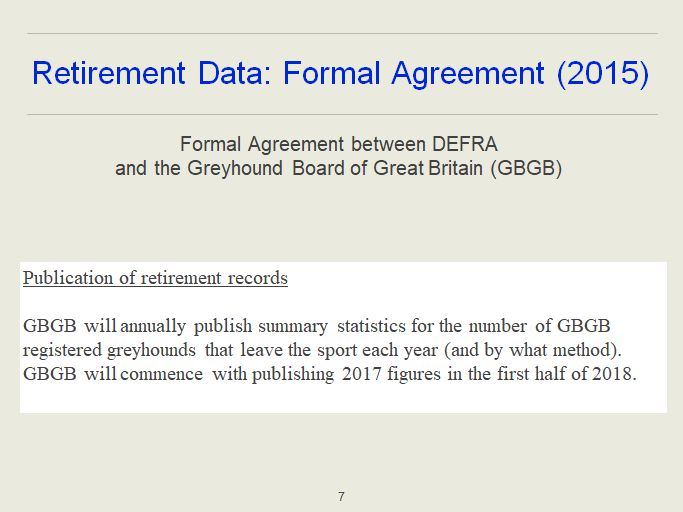 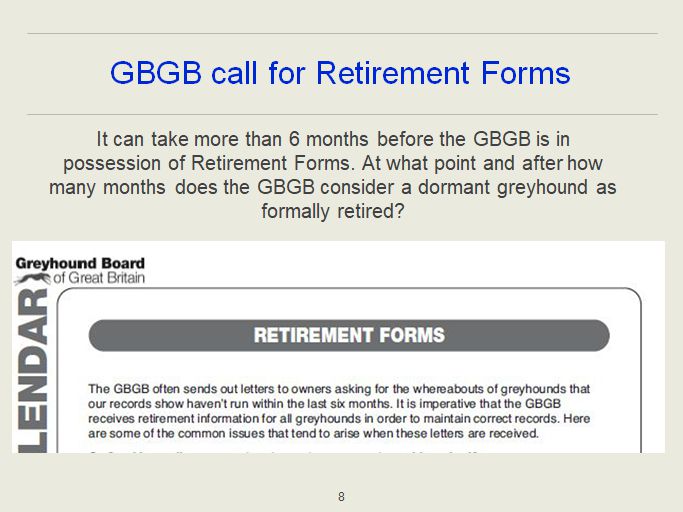 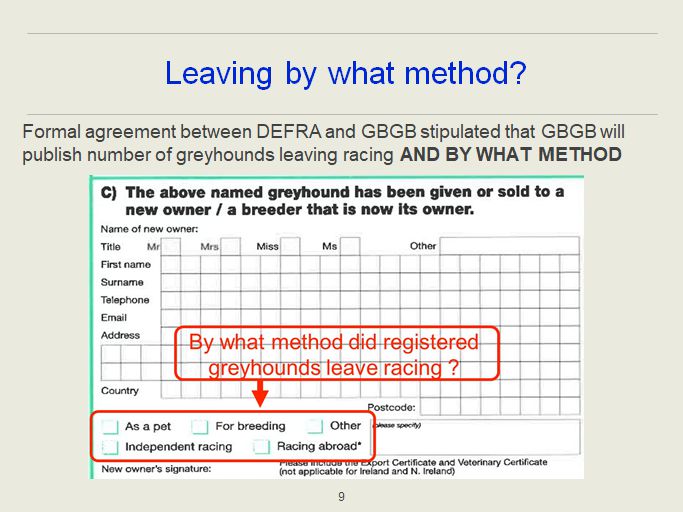 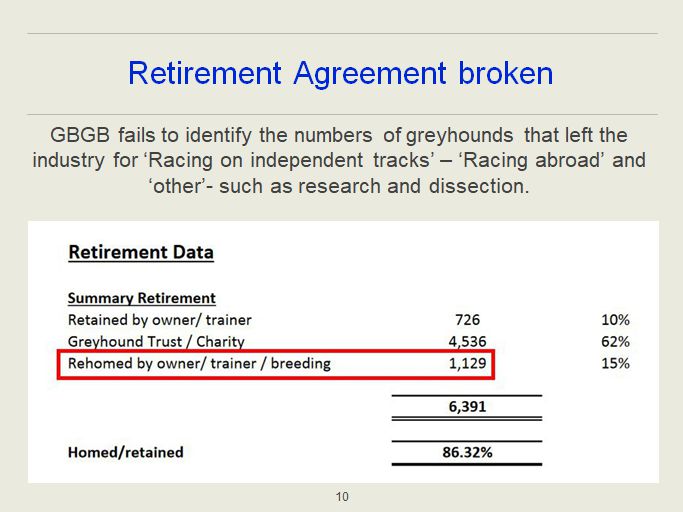 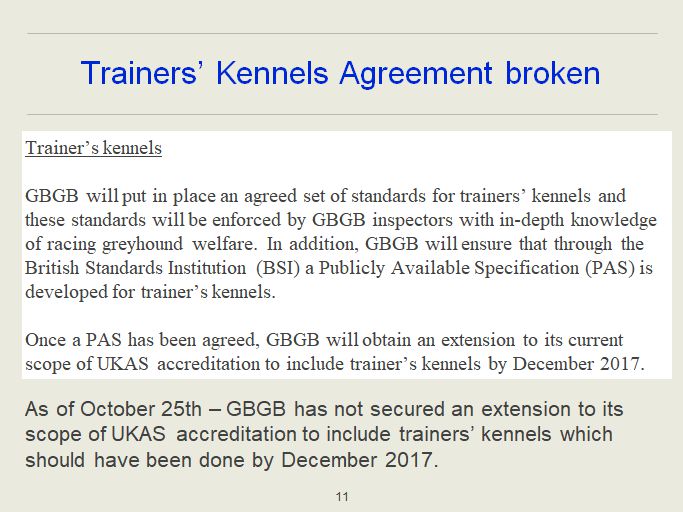 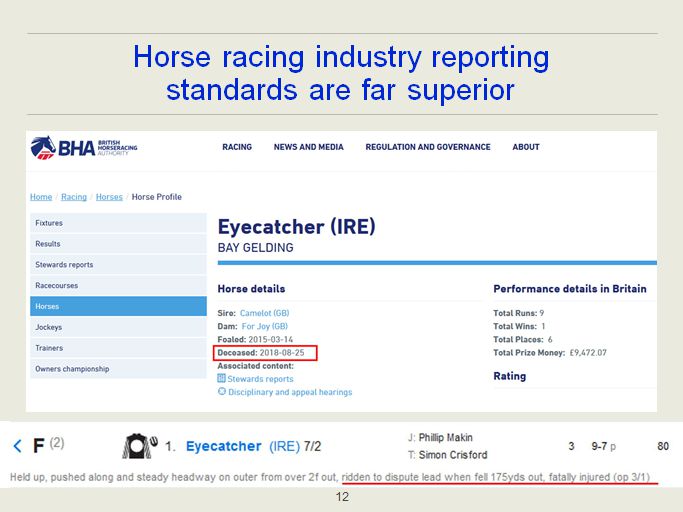 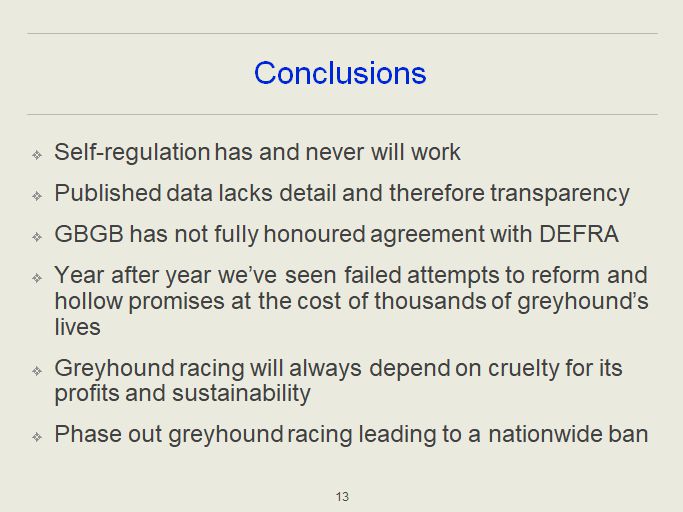 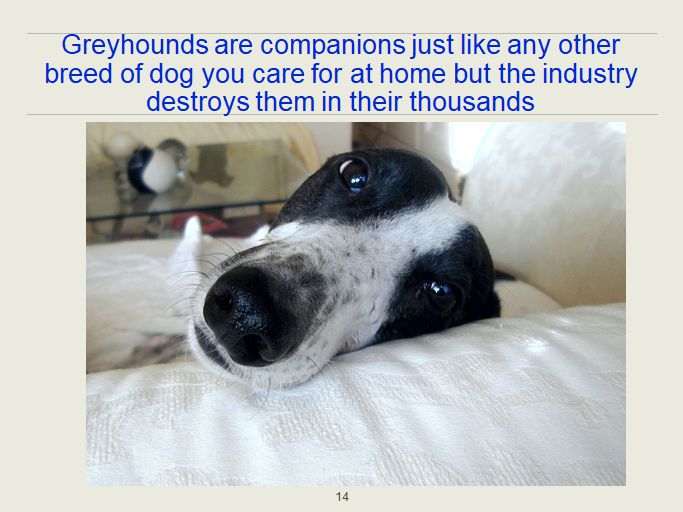