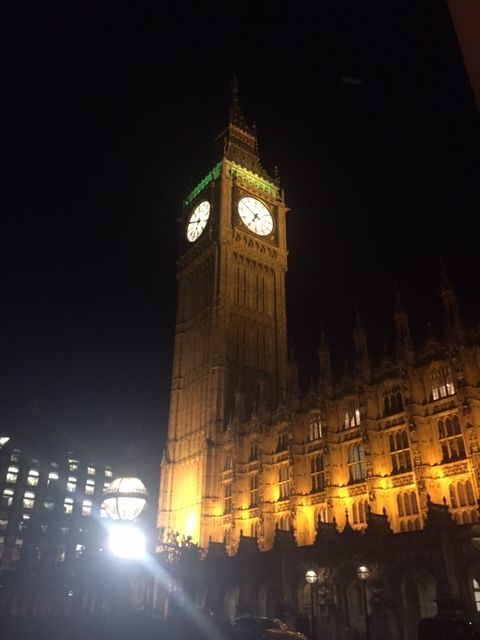 The meeting focussed primarily on the guest speaker projects which Included Animal Behaviour and the need to revisit appropriate qualification training and potential regulatory needs -a panel of speakers presented their experiences related to Establishing Standards for Behaviourists and Trainers and Improving Responsible Dog Ownership. Full details will be available via the Apgaw website link soon.

The second panel to present where part of The Big Tick Project from Bristol University who include a team of vets monitoring the increasing population of ticks carrying potentially fatal diseases for animals and humans. The project seeks to raise awareness about the dangers of ticks and educate pet owners on protection against them.

The movement and transport of animals has changed considerably with the issuing of Pet Passports and it was agreed that Apgaw should dedicate some time on the issue.

Marisa Heath and Angela Smith mentioned the new Chair’s of APGAW’s dog sub-group and asked APGAW members which matters should be part of its work.  They also raised the need to revisit and update the dog strategy (2015).  They highlighted that this would include smaller specific work groups on specific animals/issues.  To be further considered however it was suggested and agreed the agenda of the dog sub-group and the dog strategy include greyhound welfare, suggested by Greyhound Compassion’s Lucinda Read.

A second point was raised by Aileen Ward relating to greyhounds within the racing industry.

The government response to the EFRA select committee a part of the review of racing regulations undertaken in 2015-16 is to be debated in Westminster on December 15th.

Neil Parish chair of the EFRA committee has secured a hearing time which will be open to the public viewing and via Parliamentary TV links.

Aileen asked if Apgaw political representatives would be attending and willing to consider a specific response from Greyt Exploitations. It was agreed that Marisa Heath will circulate Greyt Exploitations’ response together with our concerns to Apgaw members. Angela Smith MP gave apologies she will sadly be unable to attend but is hopeful many MPs will attend and take part in this important debate.

Apgaw has a wide reaching remit, for GE members Aileen has summarised points in relation to greyhound welfare but full details and minutes of the Speakers topics and AOB can be found in full on the Apgaw website shortly.