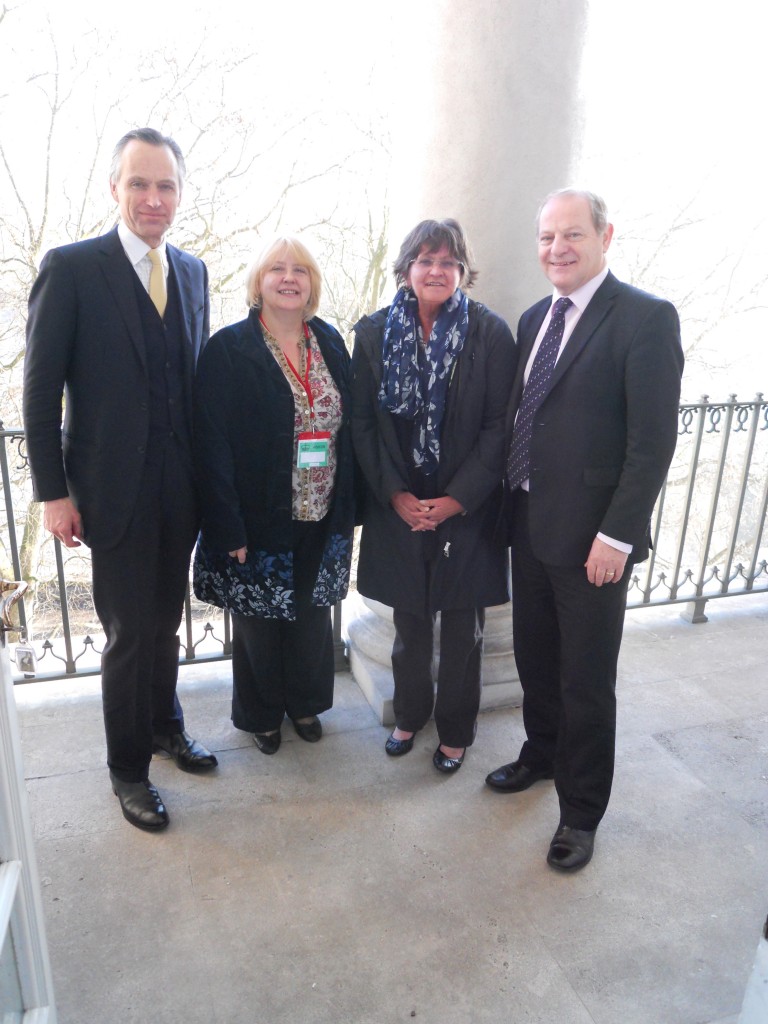 Greytexploitations met with Animal Welfare Minister Lord De Mauley at Defra  and the meeting proved to be a great success.

We presented a brief report to highlight the failure of both the Primary legislation and Secondary legislation – i.e. Animal Welfare Act 2006 and the Greyhound Welfare Regulations 2010 – to protect racing greyhounds.

As a result – Lord De Mauley has assured us he will conduct a review of the Greyhound Welfare Regulations and will invite Greytexploitations to take part in that review.

Lord De Mauley also insisted we make a formal request to Chair of the Greyhound Welfare Forum – Clarissa Baldwin – to join the group that meets with the industry twice a year to discuss welfare concerns.