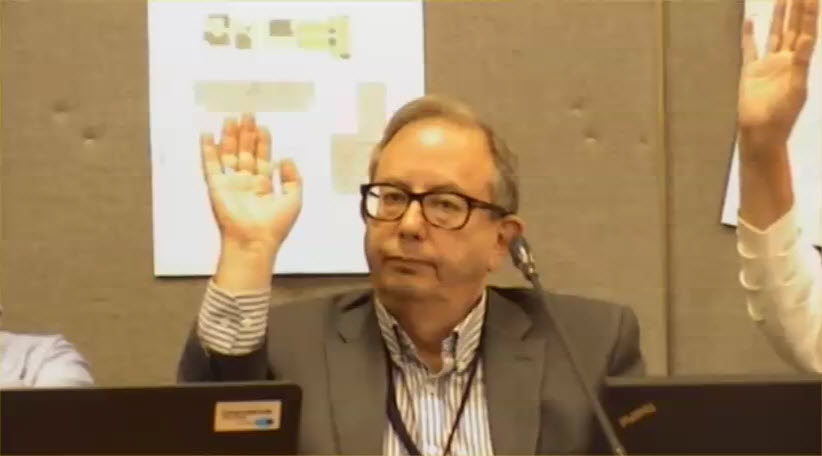 Birmingham City Council have approved the redevelopment of Hall Green stadium and it will now close!!
Thank you to everyone who contacted Councillors and left comments on the planning application and HUGE thanks to Deborah Drury for all her hard work in coordinating the campaign.

Greyt Exploitations are a greyhound protection group that raises awareness of the cruelty of dog racing in both the political and public arenas. We campaign for stronger welfare laws but our main objective is to see a ban on commercial dog racing as was recently announced in New South Wales – Australia . British Racing and indeed racing industries worldwide – depend on the same cruel practices to provide a betting product for the gambling industry.

We understand that the planning committee are opposed the redevelopment of Hall Green dog track as it provides a venue for a family night out.

While the industry promotes dog racing as well regulated and a good night out with the greyhound’s welfare considered as top priority – the reality is very different.

Please read Efra’s Select Committee report and recommendations following a lengthy enquiry which revealed that up to 3,700 greyhounds go unaccounted for each year once they are deemed too old or slow to compete – although this number excludes those puppies that were destroyed simply because they were either too slow to make the grade or disinterested in chasing the mechanical lure.

Please also note the very conservative figures submitted by the industry stating that 393 greyhounds were euthanased in 2014 after sustaining a track injury. Although this figure only includes dogs that have been euthanased due to a hock injury – it does not include dogs that are euthanased for commercial reasons as listed on the GBGB retirement form – section D – which will be many hundreds more.

We calculate that of the 185 dogs injured in 2014 at Hall Green – just one of the 24 British tracks  – at least 45 never raced again and remain unaccounted for by the industry. Please watch this video that has been especially prepared for you – Greyhounds hurt at Hall Green dog track

You may also like to know that in an industry that self regulates – trainers found guilty of administering drugs to the dogs in their care – offences in breach of the Misuse of Drugs Act and the Animal Welfare Act – are leniently dealt with by the GBGB Disciplinary Committee and therefore evade prosecution in a court of law.

We respectfully ask that you give serious consideration as to whether Hall Green greyhound stadium as a gambling establishment – truly does add value to your community and provides family entertainment.

Please do not hesitate to contact us should you require any further information to conclude a fully informed decision.

You can read more coverage HERE