Ireland is still destroying hundreds of healthy greyhounds every year. 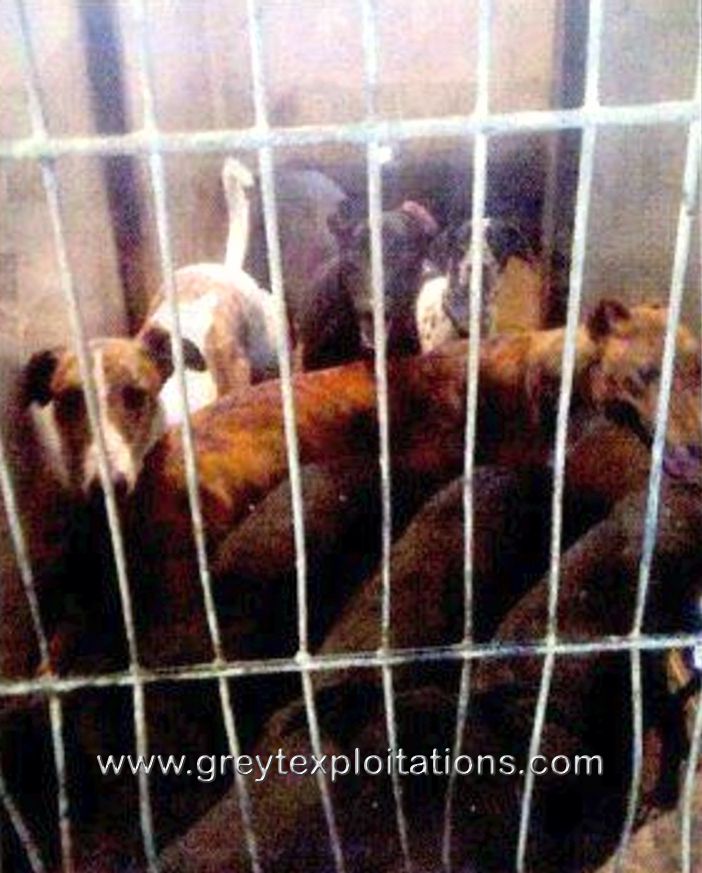 A total of 203 from 366 unwanted greyhounds handed over to Irish pounds were destroyed in 2015 – deemed of no further use. Yet the IGB have recently awarded €250,000 per year to greyhound breeders as an incentive to breed more!

Absolute proof the racing industry will always depend on the over breeding and destruction of healthy dogs to protect profits.

Last year, 203 of the unwanted dogs put down were greyhounds, of a total of 366 who were seized, surrendered or stray.

The majority of these dogs were surrendered by their owners and Beazley said this shows the total lack of responsibility taken by some people in the greyhound industry, who will abandon a dog as soon as it is too old to race or has been injured.

“Of those 366 that enter pounds, 300 were surrendered by their owners. These aren’t stray greyhounds being picked up off the street, the owners are making a conscious decision to hand them over to the pound”

“We’ve been saying that greyhound owners need to take the responsiblity to rehome their greyhounds once they’ve finished their racing career,” he added.

Most of the greyhounds who were saved were taken on by welfare organisations – just 19 were either rehomed or reclaimed.

There are still misconceptions about greyhounds, Beazley said, that deter people from picking them as pets.

However, they are actually very placid dogs and need only a short burst of exercise before they curl up for the rest of the day. This makes them an ideal pet for people living in apartments.