Thirteen emaciated dogs have been found living in inches of their own faeces in what an animal rescue group has called one of the worst cases of abuse it has ever seen. 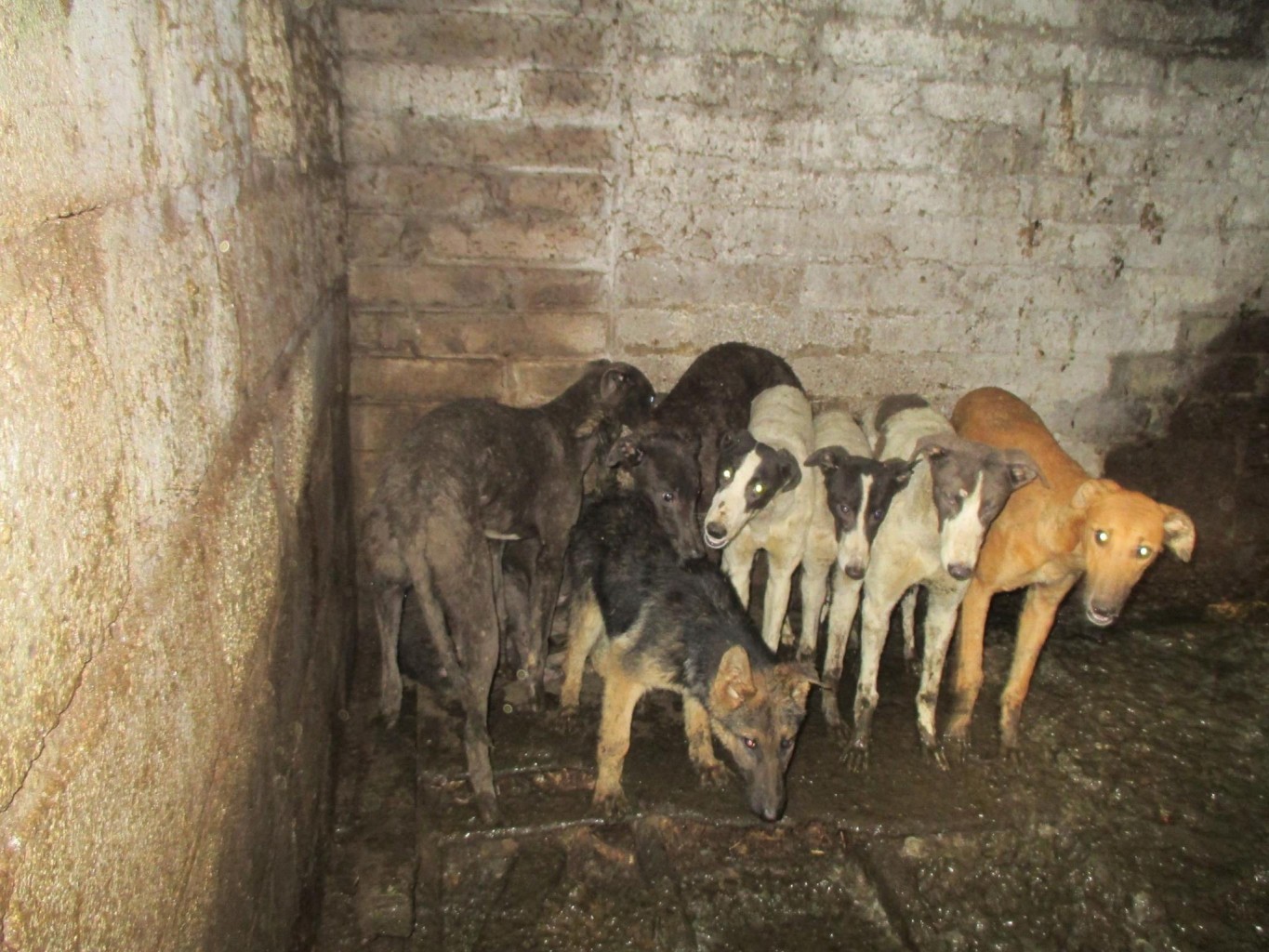 The nine greyhounds and four german shepherds were discovered on a property in north-west Cork. They had been locked in cages and trailers and left with no clean water.
Another three dogs were found dead at the scene. 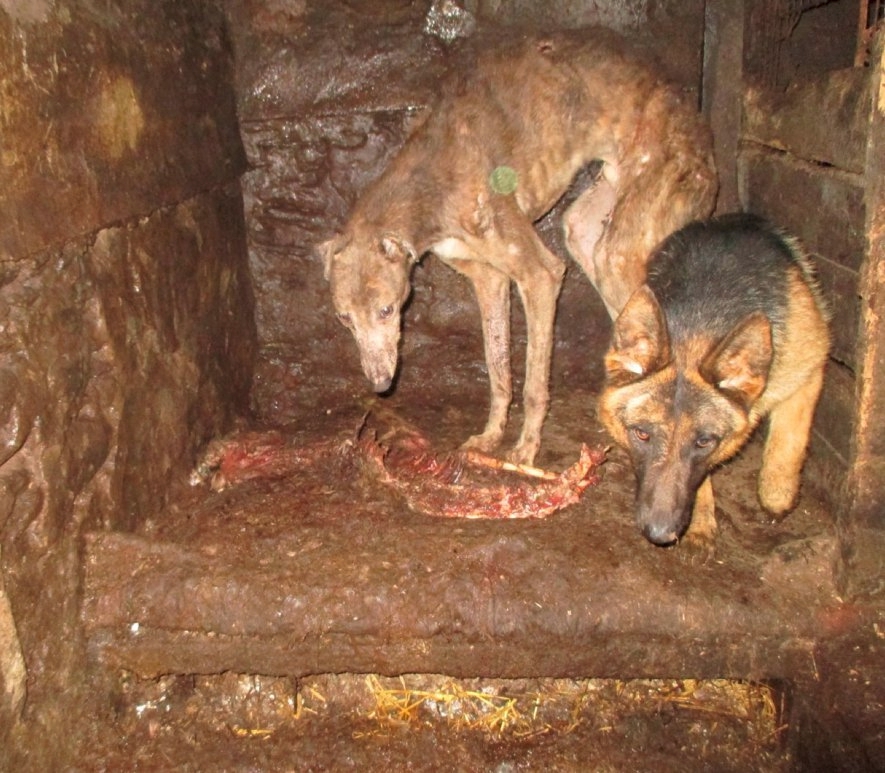 Lisa O’Donovan, an inspector with the ISPCA, was the first to see the horrifying conditions when she visited the property.
“The conditions these dogs were living in were horrendous,” she said. “The smell was shocking, and the dogs were ¬completely un-socialised.” 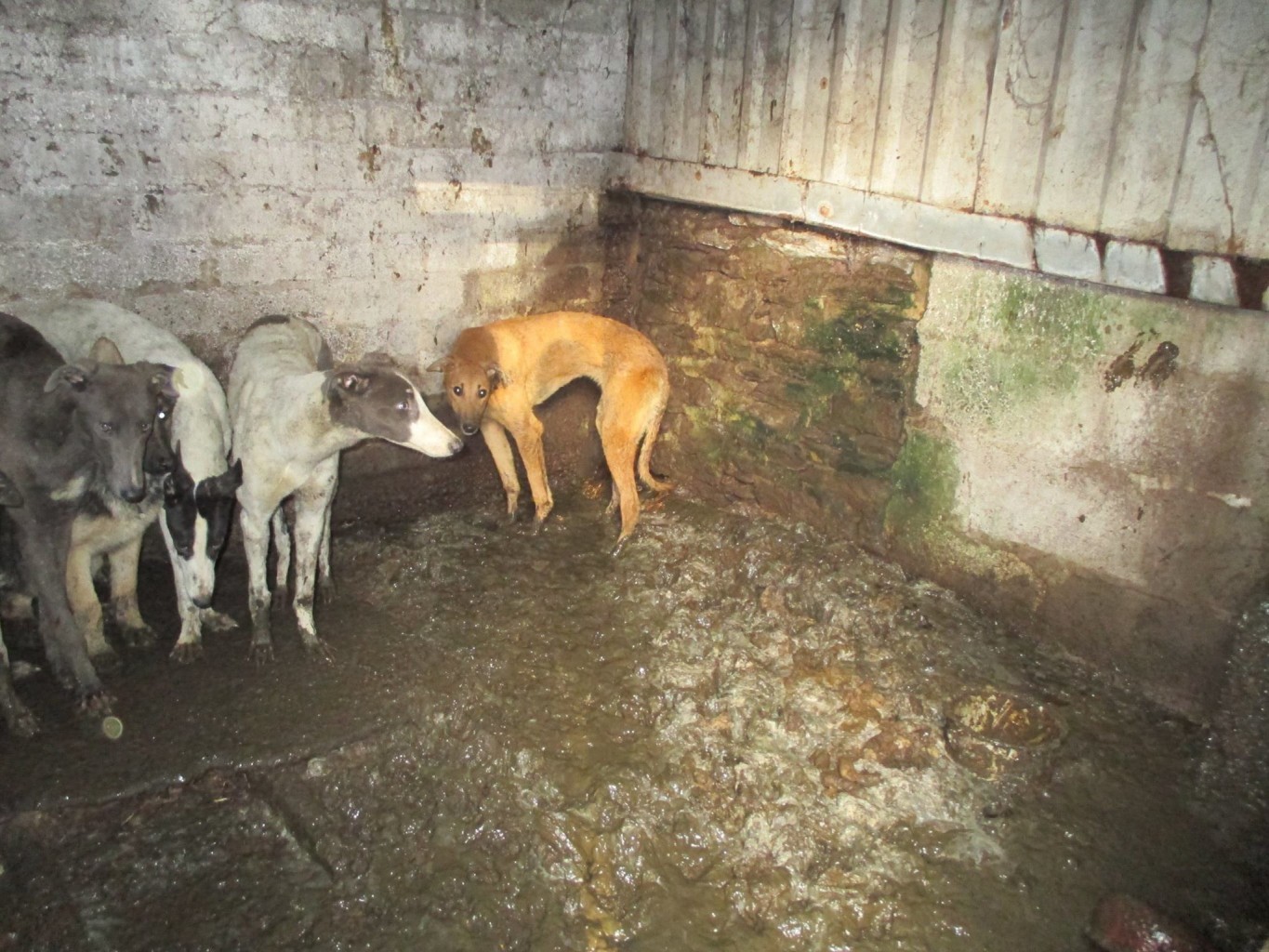 The dogs were moved to the ISPCA Equine Rescue Centre in Mallow, where they received urgent veterinary care.
“It was a long, difficult task removing them safely,” Inspector O’Donovan added.
“It’s difficult to try and get your head around how someone could force the poor dogs to live like this.” 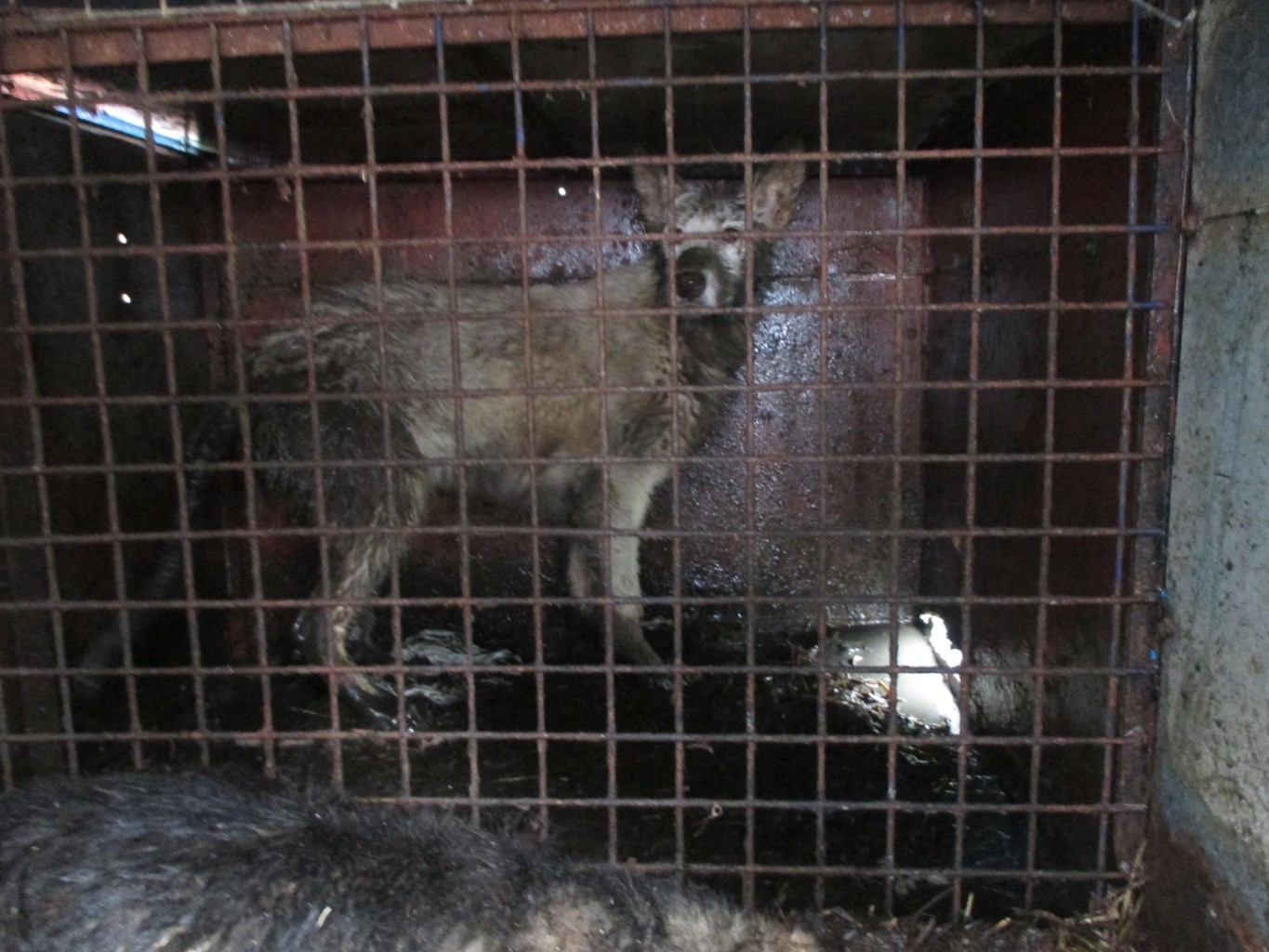 The ISPCA now hopes to rehome the dogs with caring owners. The four german shepherds have been transferred to the ISPCA National Animal Centre for rehoming, while two of the greyhounds have already found suitable homes since their rescue. However, the remaining seven greyhounds are still seeking loving and understanding households.
While often associated with racing, greyhounds do not require much exercise and are seen as great companions for older people and city-dwellers.
The grim find comes after the ISPCA published its figures for 2015, which revealed that 818 dogs had been seized by or surrendered to the organisation’s inspectors throughout last year.
In one case last year, the ISPCA removed 340 dogs from one registered breeding establishment that failed to meet appropriate standards.
Overall, more than 1,100 animals were taken in by the charity, including 82 cats and 74 equines.
Meanwhile, the charity received 15,000 calls to its helpline during 2015.
Currently, the ISPCA has only eight inspectors in 17 counties.
However, the charity hopes to at least one inspector in every county in the next five years.
Irish Independent