Clive Elliott a GBGB registered Professional trainer attached to Swindon dog track is being prosecuted by the RSPCA for offences under the Animal Welfare Act.

The RSPCA allege that Elliott failed to provide seven greyhounds with a diet of adequate nutritional value and left untreated ailments including underweight body conditions – abscesses and ulcers of the leg. He has also been charged with failing to exercise daily care and supervision in respect of their protection from harm and to have caused unnecessary suffering to a 12 year old greyhound – who has not raced since 2009 – by failing to provide her with adequate and professional veterinary care and attention for her severe oral disease.

Nine year old Law Together has not raced since 2014 after being forced to perform in 38 races. 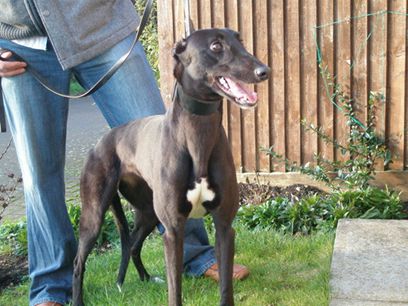 Riverside Drogba was forced to perform in no less than 138 races until the age of five but has not raced since 2016. 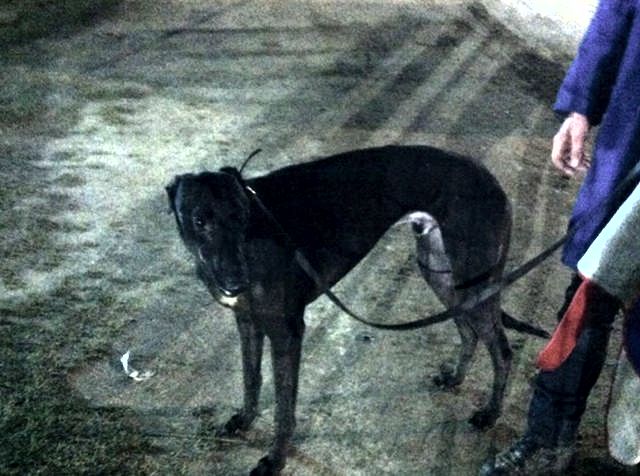 It appears that many of the greyhounds have simply been left to fester for years in solitary confinement with little human contact and no basic care.

We ask how many more officially ‘retired’ dogs are left suffering similar situations and is this just the tip of the iceberg where 5,000 retired greyhounds are stuck in the industry’s ‘dog clog’?

It is worth noting that the GBGB’s Greyhound Commitment states

Although Elliott has not raced since January of this year – the charges are dated between March 24 and April 14 2019 – and they clearly did not manifest over a period of weeks. He remains a listed trainer on the GBGB website albeit his licence has been suspended.