Fears grow for a young  black female puppy called Sizzling Girl who escaped from her handler just as she was being forced into the traps on Friday December 11th at Sheffield dog track. 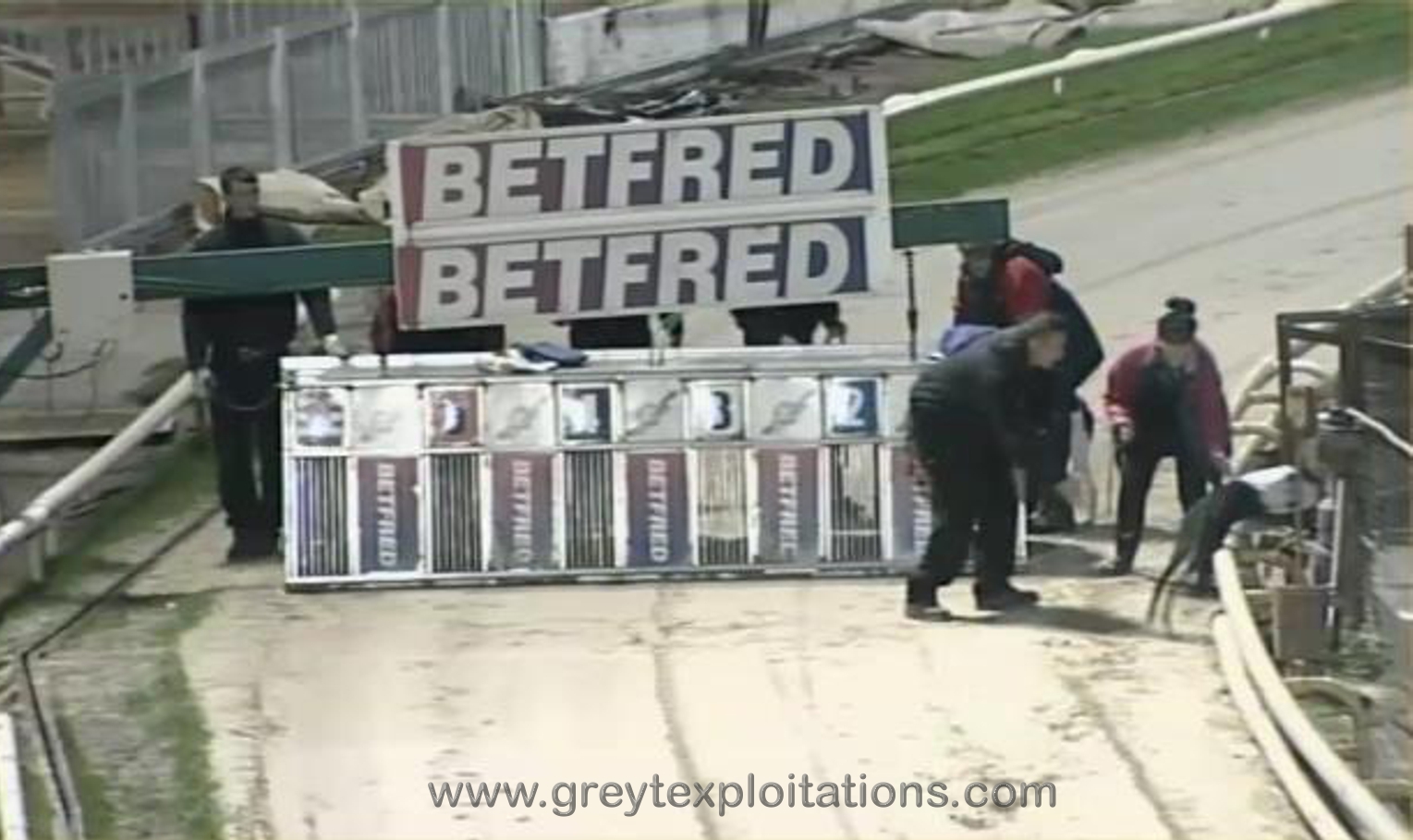 The track stopped the racing for less than 50 minutes to ensure she was no longer inside the track grounds where she could potentially void a race and jeopardise the bookmakers profits. They have also since failed to utilise its massive resources to find this poor greyhound who has now spent 5 days exposed to the elements with only a racing vest to keep her warm.

Sizzling Girl is also muzzled leaving her in a very vulnerable position. 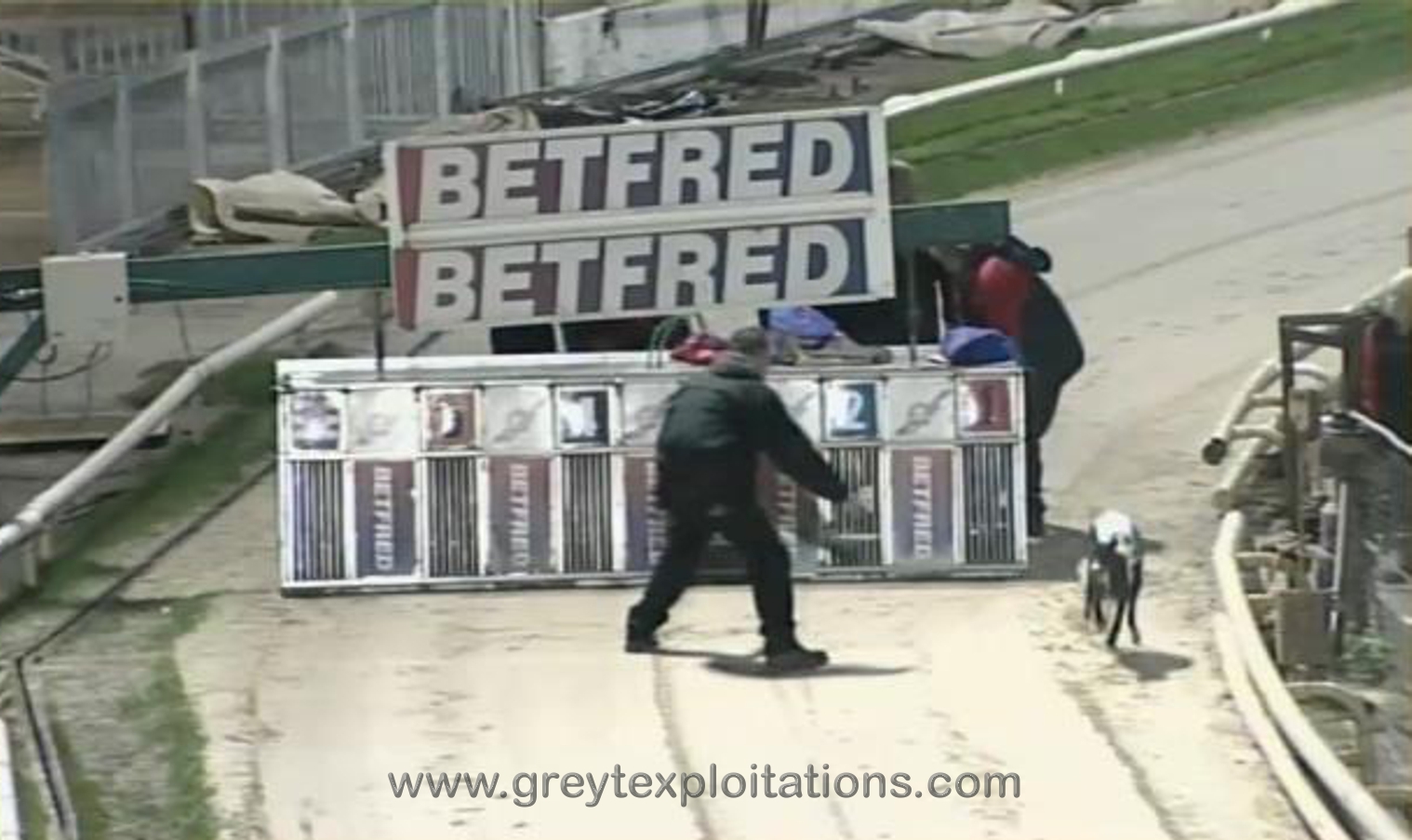 Had the track stopped racing and used all its staff to find the greyhound who escaped through a hole in the perimeter fence that had been temporarily blocked with a tractor tyre since October this year – we are convinced that she would have been caught that night whilst in the vicinity of the track and prevented her suffering unnecessarily.

Please email info@greytexploitations.com if you have any information or can help to search for this young greyhound who must now be very scared and frail.