BBC in breach of copyright

As part of a national promotion of greyhound racing and of his own racing greyhound – Showme_Thebunny – BBC radio presenter Colin Murray’s colleagues illegally copied and reproduced an image belonging to Jane Jones – the proprietor of Max and Molly Designs – and used the image as an avatar on Showme_Thebunny’s Twitter page. 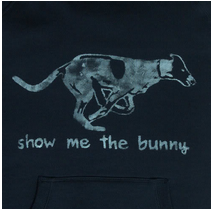 As an advocate for greyhounds – Jane donates a percentage of the profits from Max and Molly Designs to grassroots greyhound rescue – rehabilitation and re-homing groups in Scotland and therefore the use of her artwork to promote the cruel dog racing industry was not only potentially damaging to her business it was more than offensive.

Despite a number of complaints requesting the image to be removed – the logo remained firmly in place until a formal letter of complaint was delivered to the BBC’s legal department yesterday afternoon. Although the image has now been removed – a public apology has not been forthcoming. 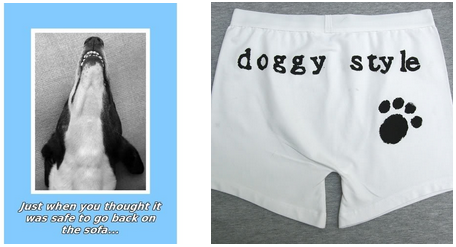