For example Wee Judy Cook’s racing history shows her last race was on 23.02.13. at Newcastle – in fact it was the only race for the 23 month old female. The racing comments indicate she checked badly

at the first bend

A further 207 dogs were still able to physically finish their race but finished a long distance behind the other dogs because of an injury or incident. For 44 of those – listed below – it was their last race and are now unaccounted for. Again – please click on the dog’s name to view their racing history. ‘DIS’ determines that the dog finished too far behind the leading pack for the distance to be measured. 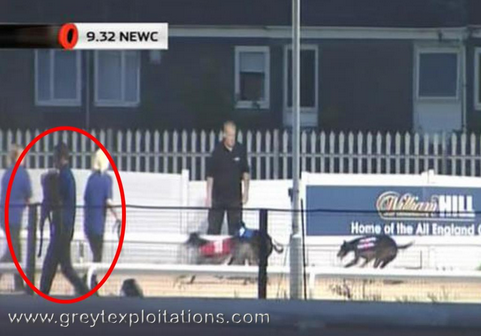