In Memory of Angel

In February 2014 a female greyhound’s body was discovered on a remote scrap of wasteland in Stanley County Durham. Her skull had been shattered with a heavy implement leaving a gaping cavity and was left to rot concealed in a Christmas themed blanket. A thin orange and blue leather collar laid a few metres from her decomposing body. 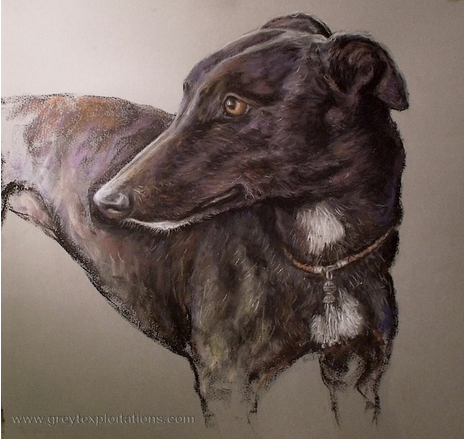 We visited Angel and discovered that not only was she tattooed but she was also microchipped with a GBGB chip and therefore had at some point been registered to race on a GBGB licenced track.

The GBGB refused to give Greyt Exploitations any information about Angel – thus hindering our investigation and preventing a course of justice – but they did confirm through a third party that her microchip identified her as being given the betting/racing name Elliots Pride. Angel’s identity was subsequentlty confirmed by the English Greyhound Stud book from her ear tattoos.

Greyt Exploitations and Caged North West launched an appeal to find Angel’s killer(s) offering a reward of a £1,000 for information leading to their identity.

Posters were put up in the local area including outside Pelaw Grange dog track – less than 5 miles from where Angel was found – who rather than help with the investigation – responded by tearing down the poster.

Information trickled through – although nothing conclusive and to this day – the criminal(s) who committed this heinous and despicable crime walk free today.

However that does not prevent us from exposing the industry’s cruelty and corruption and naming those people who bred her – sold her – used and abused her only for her to be ruthlessly killed. 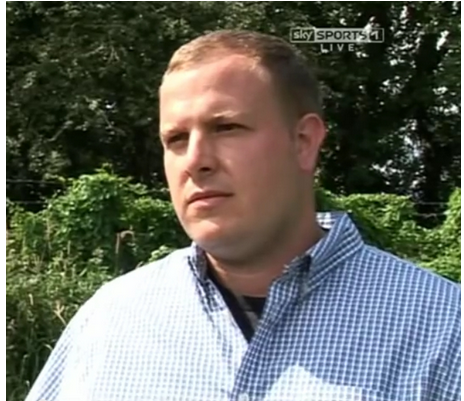 Please light a candle in memory of Angel whose only crime was to be born a greyhound.

Rest gently in peace and your spirit run free Angel