A female greyhound’s body has been found dumped in a secluded spot in Oxhill – Stanley Co Durham with a large impact wound to her skull.

Greyhound protection groups Greytexploitations and Caged North West are offering a reward of £1,000 for information that leads to the arrest and conviction of the person or persons responsible.

The greyhound – now named Angel by her finder – was micro chipped with the serial numbers starting 0981 which determines she was chipped by the Greyhound Board of Great Britain to race on a licenced track. Angel was also tattooed but due to the advanced decomposition of the body – the full tattoo is illegible.

Despite numerous requests – the GBGB who do not enforce the Animal Welfare Act have declined to disclose her identity – therefore hindering our investigation and preventing a course of justice.

The RSPCA visited the scene and considered no further action was deemed necessary apart from reporting the dead greyhound to the local council to collect and dispose of the body.

Angel was wrapped in a blue Christmas themed fleece blanket and a blue and orange MacLeather lead was also found in close proximity to Angel’s body.

Over 10,000 greyhounds bred for British racing go unaccounted for each year – many deemed too slow to make the grade or disinterested in chasing the mechanical lure. Thousands more are destroyed when they sustain a treatable but career ending injury on the dangerously configured tacks or simply because no retirement home can be found.

If you have any information that could help our investigation – please email info@greytexploitations.com or phone 07523316151 in the strictest confidence. 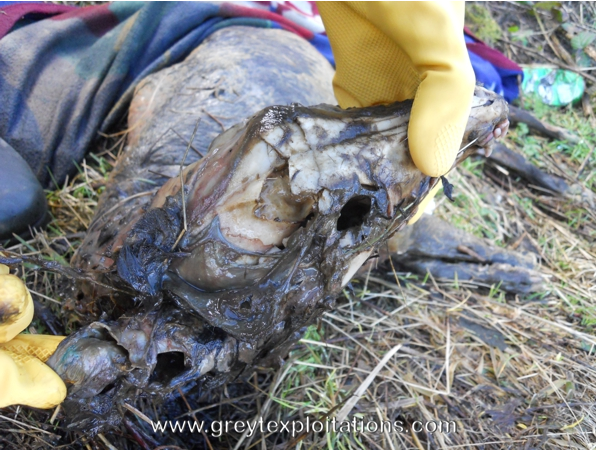 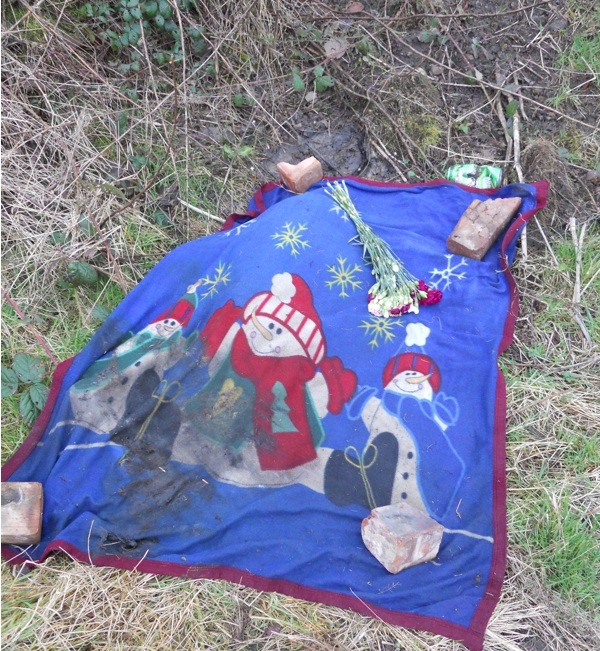 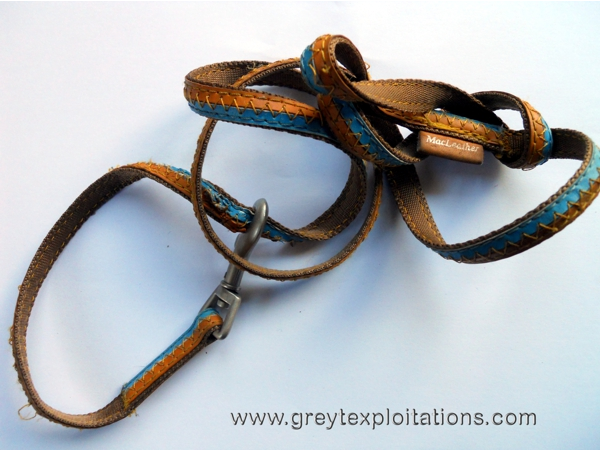