On March 17th 2009, greyhound owners Robert and John Freeman were privately prosecuted by the RSPCA in a criminal court and found guilty of causing unnecessary suffering to greyhounds. 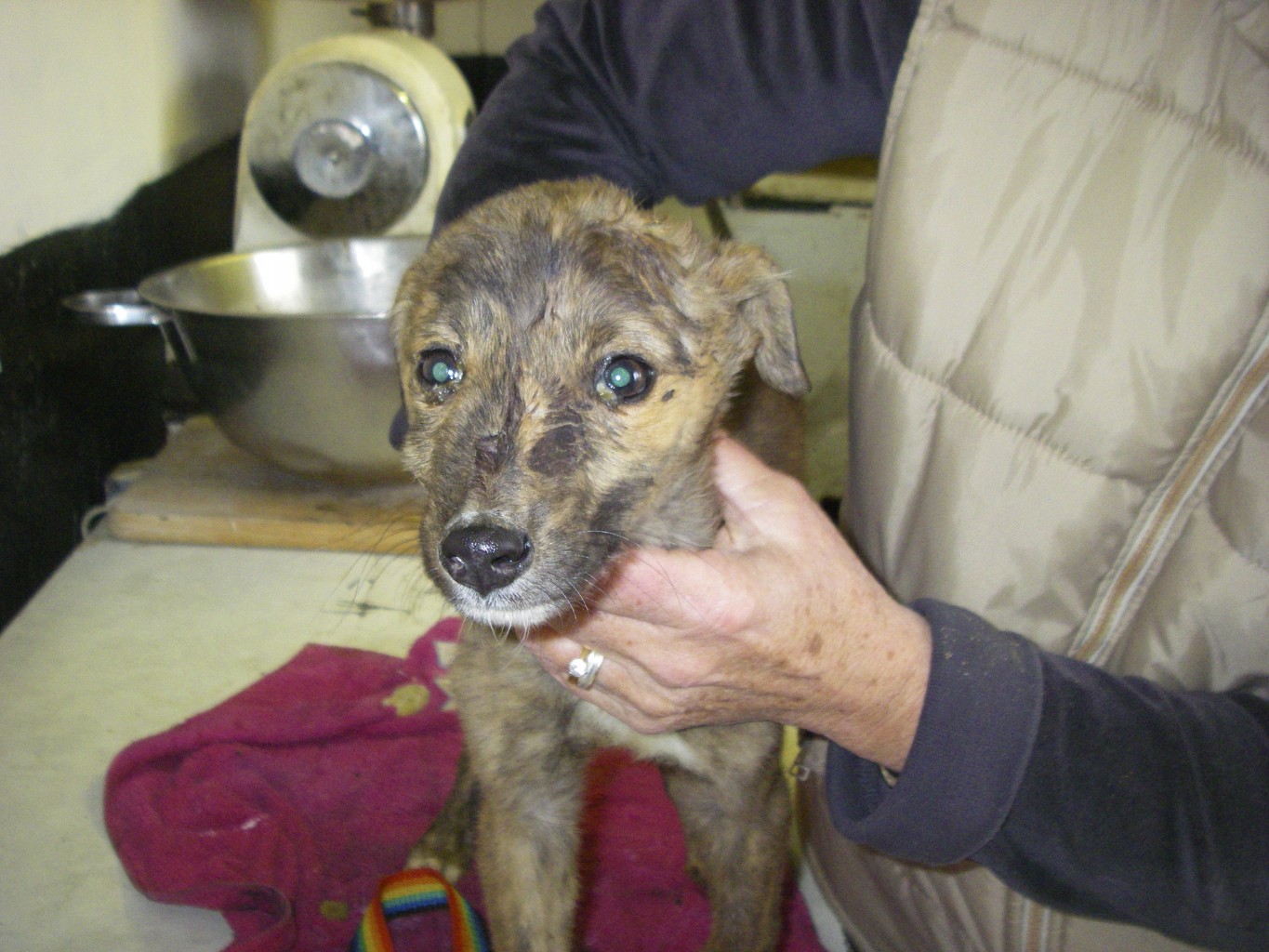 The court heard how a tip-off from a concerned member of the pubic had alerted the NGRC in February to the appalling conditions greyhounds were kept in at Woodside kennels in Colchester Essex.

The dogs were left in cages, covered in urine and excrement and without food, water or light for days causing some of them to bite at the bars in frustration and walk round in circles constantly.

The NGRC – unable to enforce any authority or improvements, as the trainers license had lapsed – called in the police and RSPCA  the following month and 30 dogs and 3 puppies were seized, many were underweight, flea ridden, suffering untreated injuries, eye problems and one with a broken tail.

District Judge David Cooper, who keeps two greyhounds himself, could not bear to watch the entire 15 minute film by the RSPCA. He said: “Looking at the place where you kept the dogs it wasn’t so much a kennels as a concentration camp. Seeing the dog turn and turn in that way was heartbreaking. It was heedless neglect and cruelty.”

John Freeman was given a 90-day sentence, which was suspended due to his ill health. He was also fined £500, ordered to pay £2,000 towards the £20,000 RSPCA bill and will be electronically tagged so he cannot leave his house between 9pm and 6am. 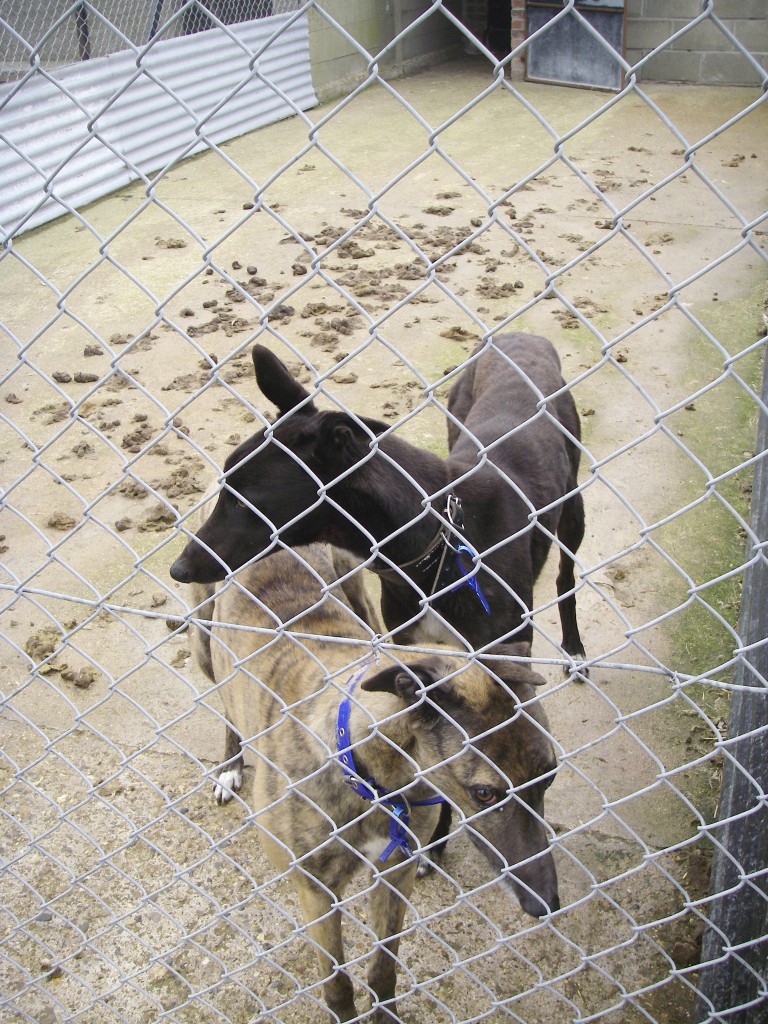 Robert Freeman was ordered to serve 90 days in a young offenders’ institute after he pleaded guilty to nine charges of causing unnecessary suffering.

Both men were banned from keeping animals for 10 years.

Dealt with by the self regulating greyhound racing industry, none had their licenses revoked, allowing them to continue to breed, train and race greyhounds in their ‘care’ – affording them the ideal opportunity to re-offend.