A kennel hand has spoken out in sheer frustration and has published his video diaries and photographs – cataloguing the appalling level of greyhound welfare deemed acceptable by the Greyhound Board of Great Britain.

The trainer’s refusal to accept his offers of help and the indifference shown to a series of complaints he made to officials, regarding breaches of Racing Rules, eventually broke his silence – ironically – exactly a year to the day when undercover footage was taken of the same kennels.

Neil Haine – 40 from North Dorset, contacted Greyt Exploitations after the complaints he lodged with his Area Steward – Colin Betteridge, regarding greyhounds being kennelled in their own excrement and urine soaked beds for three days at a time and without any form of exercise – were ignored. 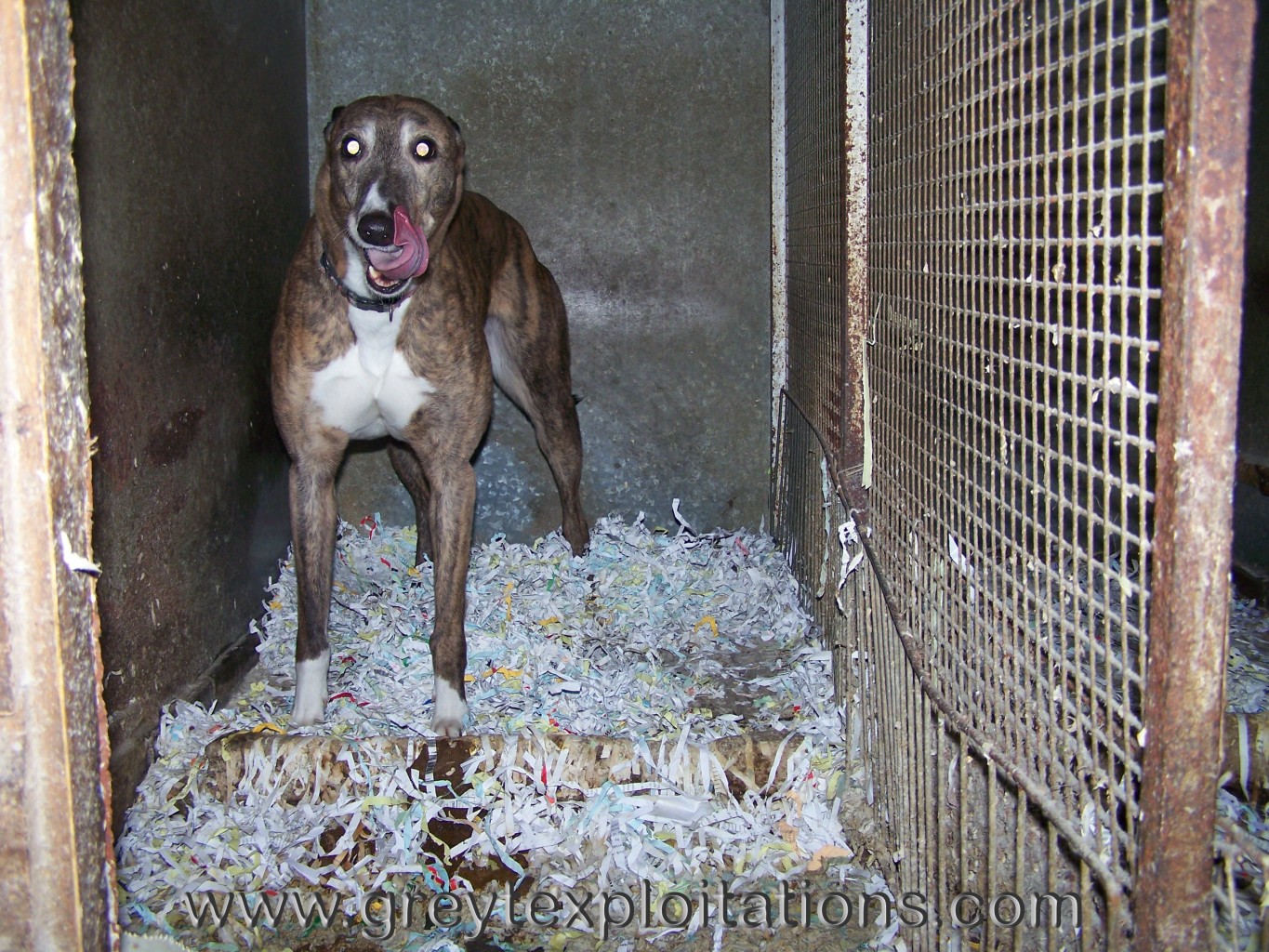 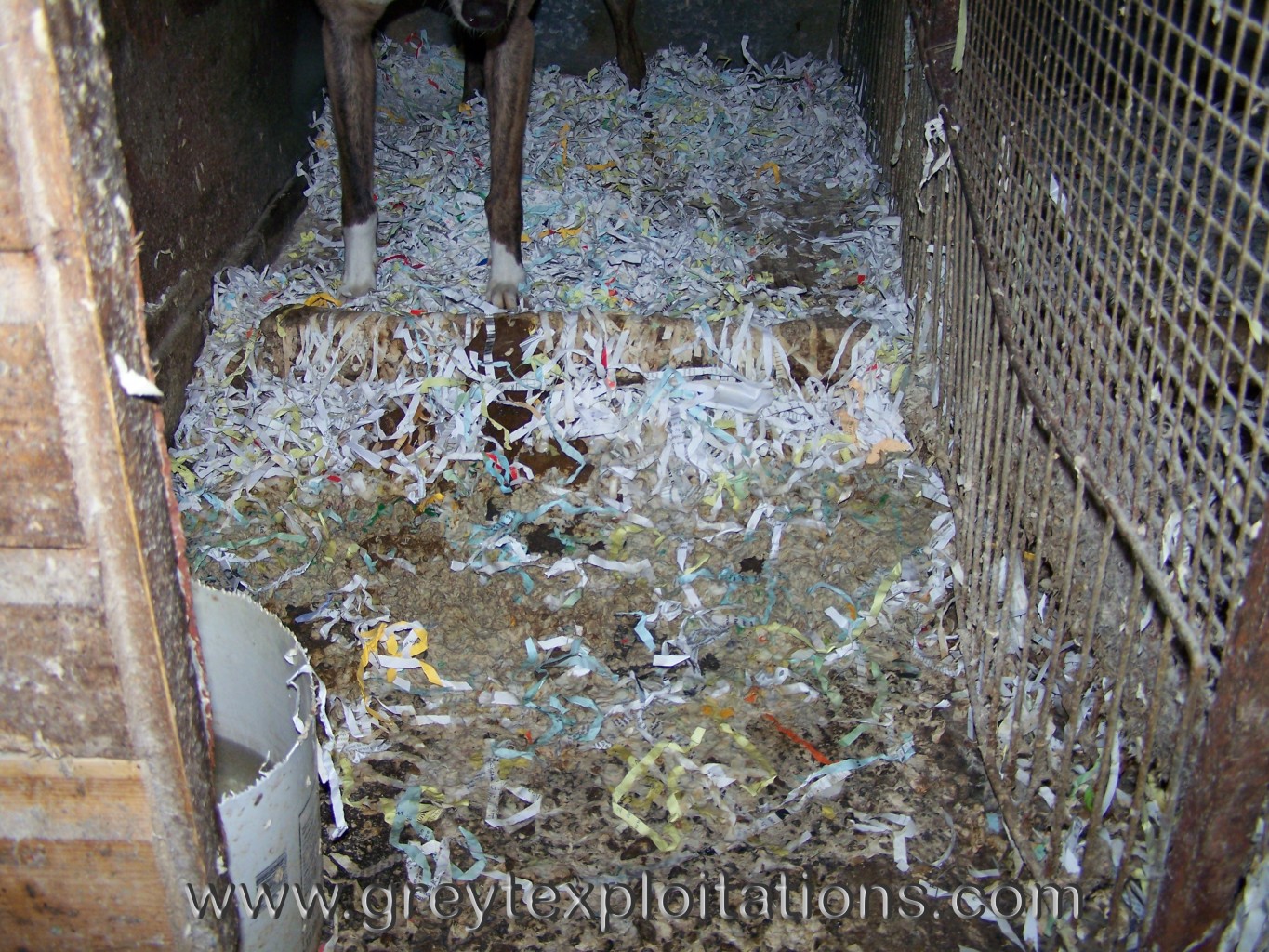 Eve Blanchard, a professional trainer attached to Poole stadium, employed Mr Haine from November 2008 until his departure on May 26th, where he felt he could no longer endure the conditions suffered by the 36 greyhounds confined in the kennels. 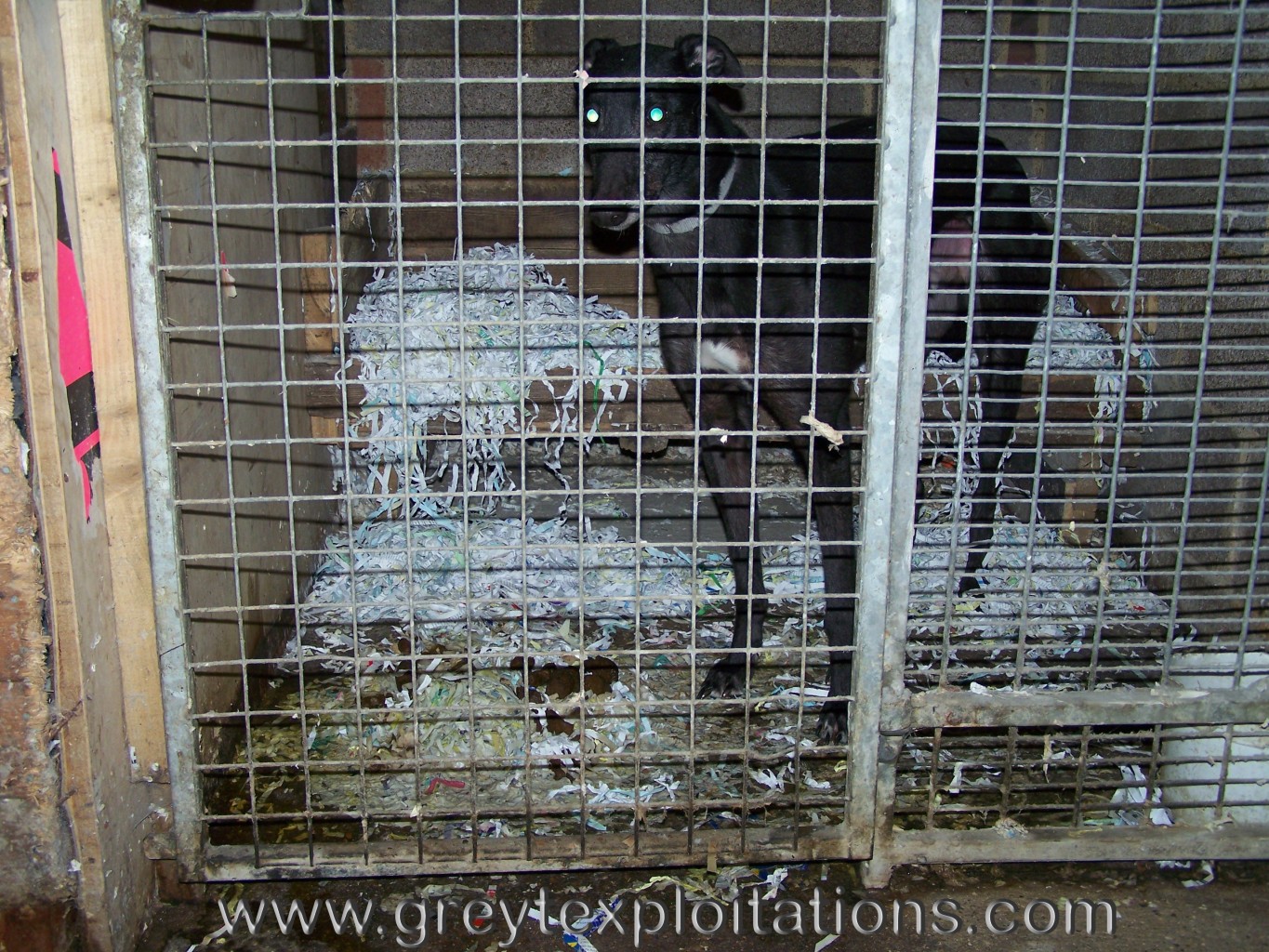 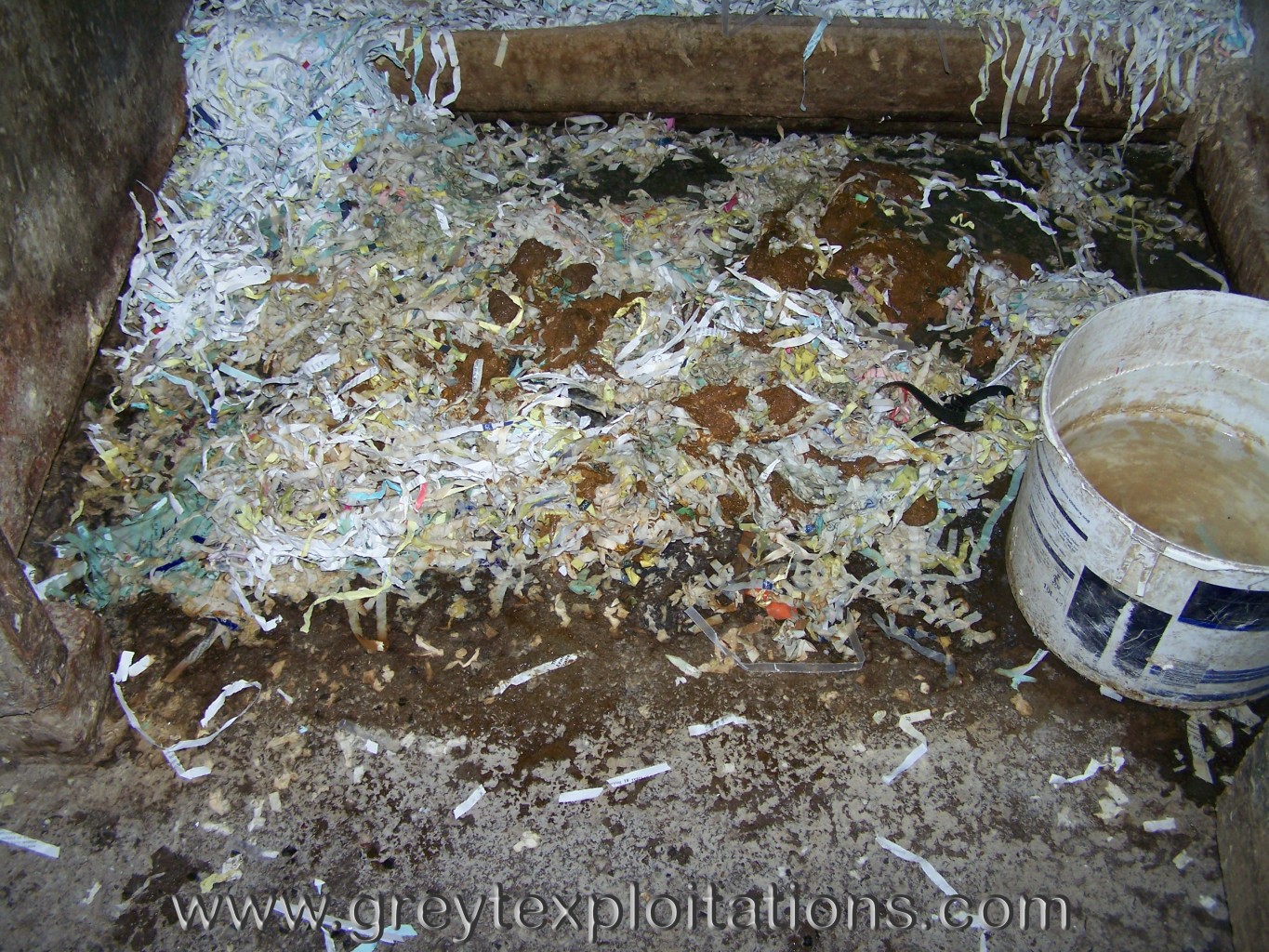 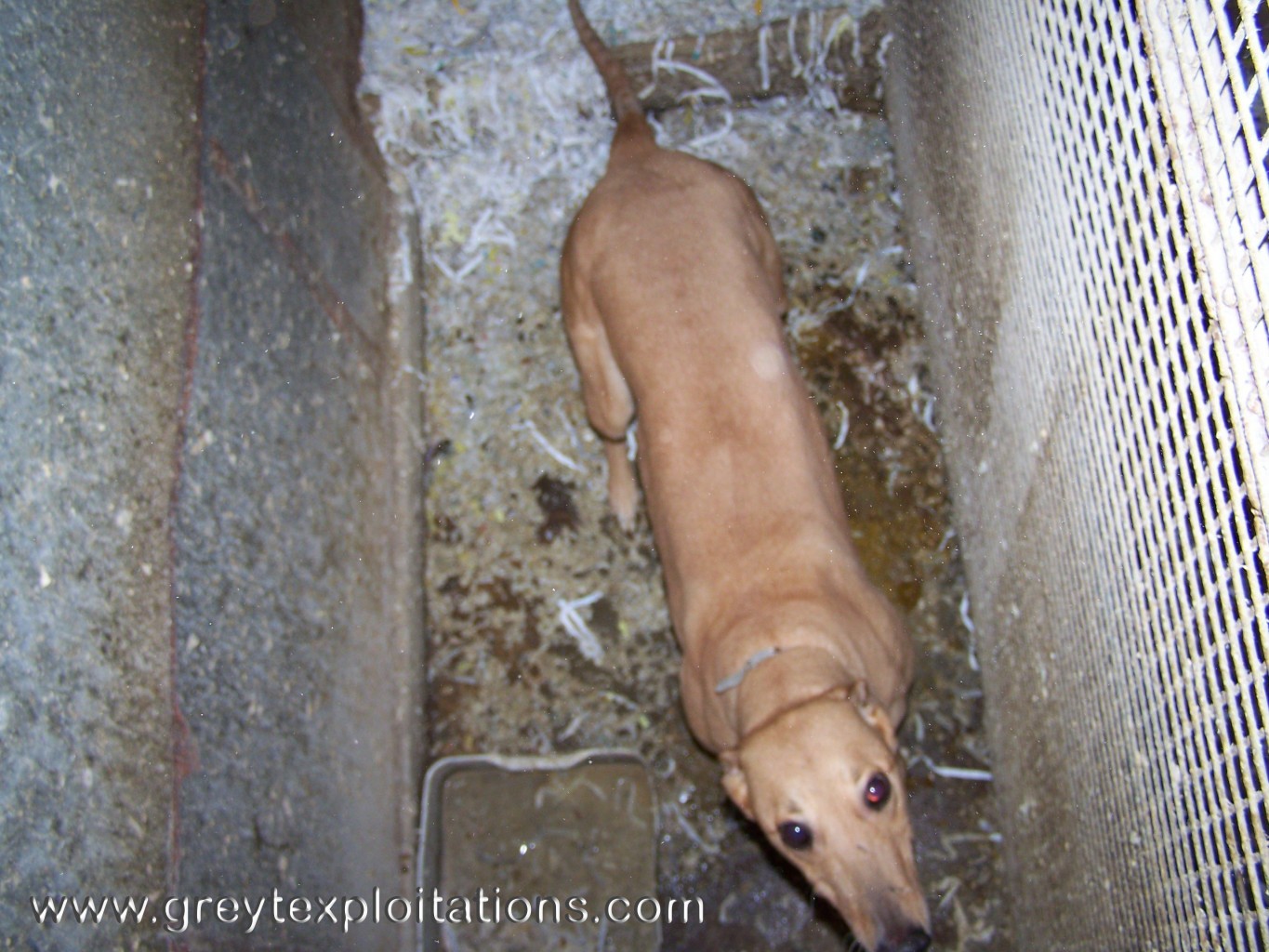 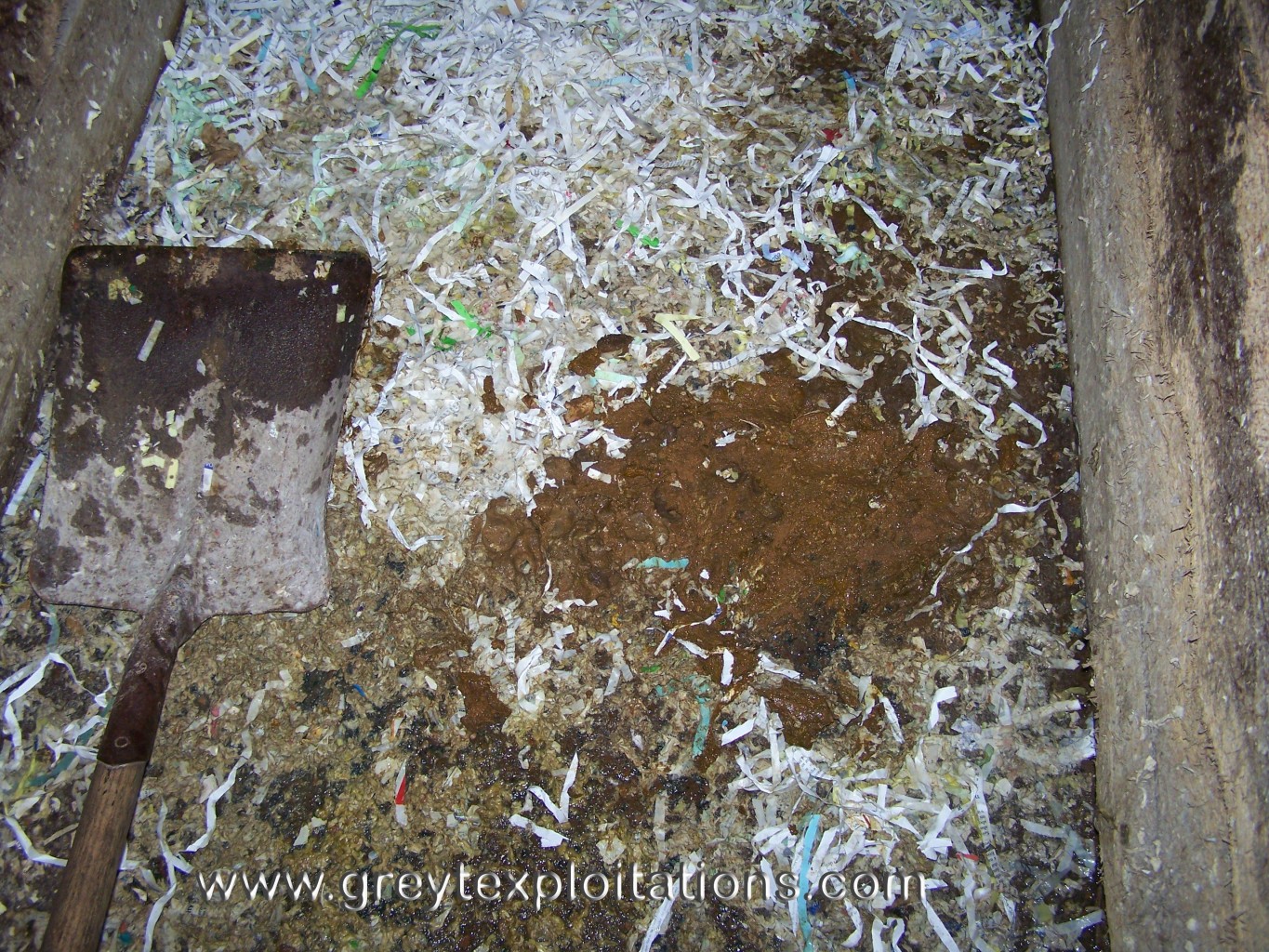 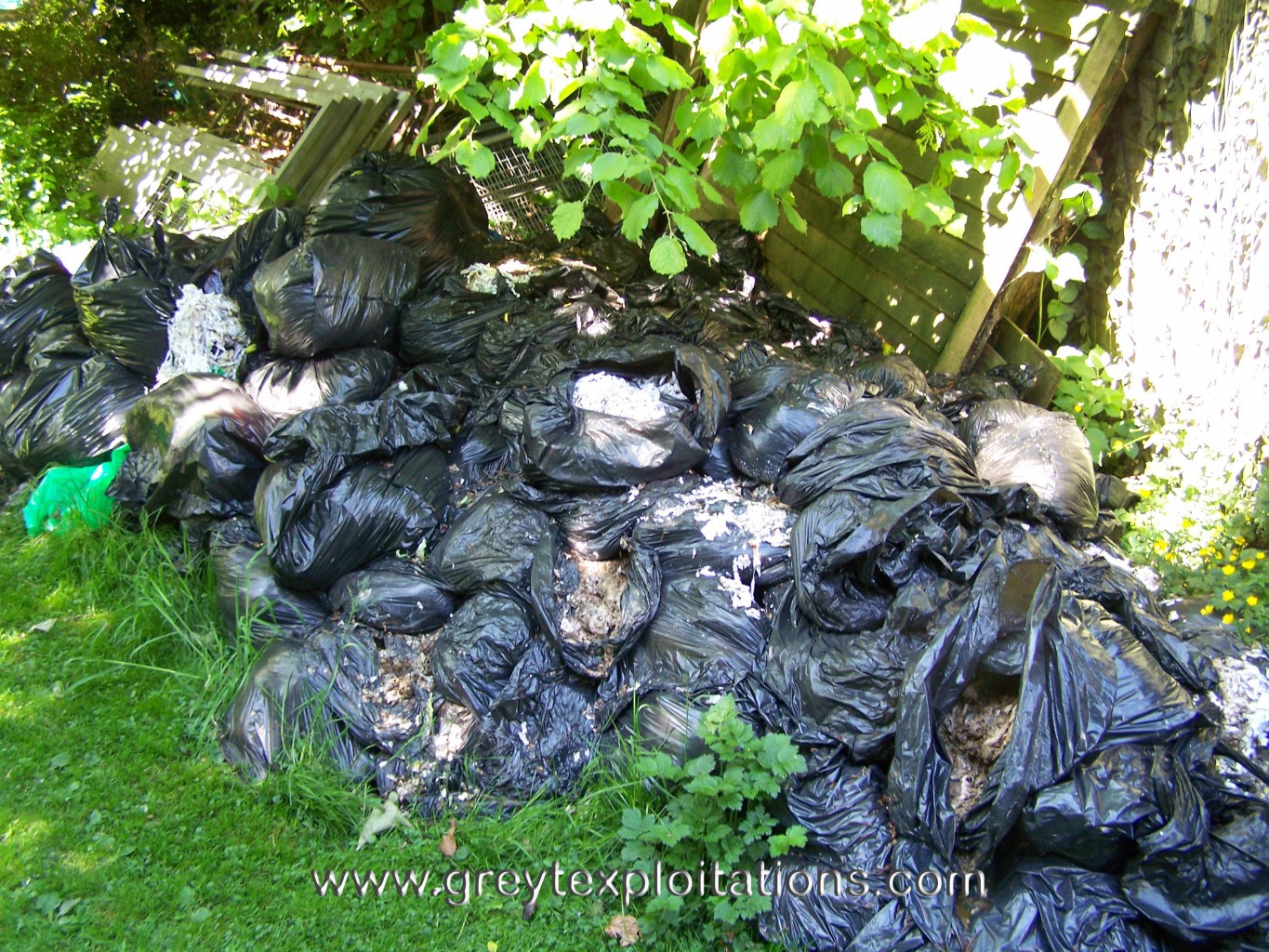 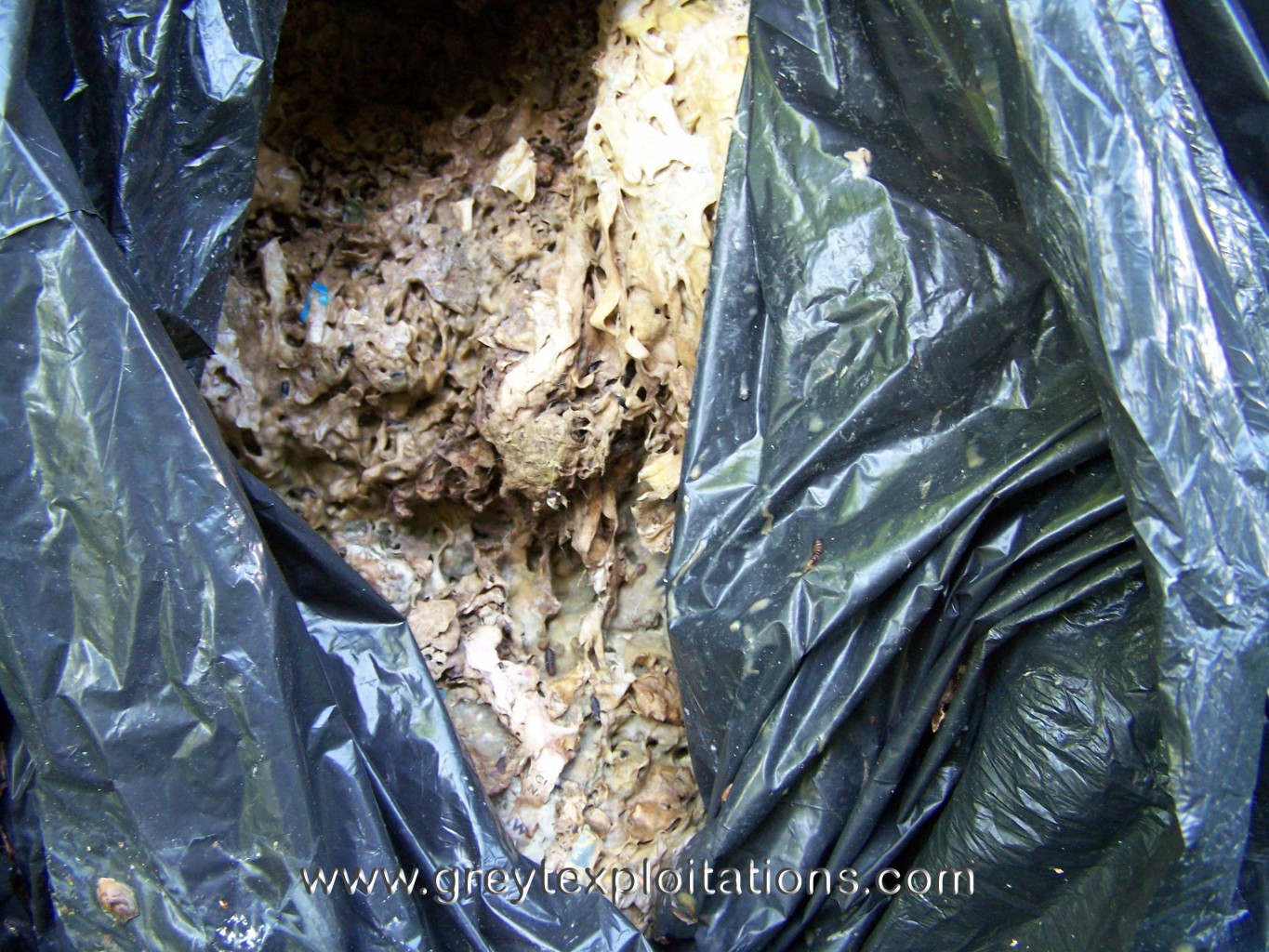 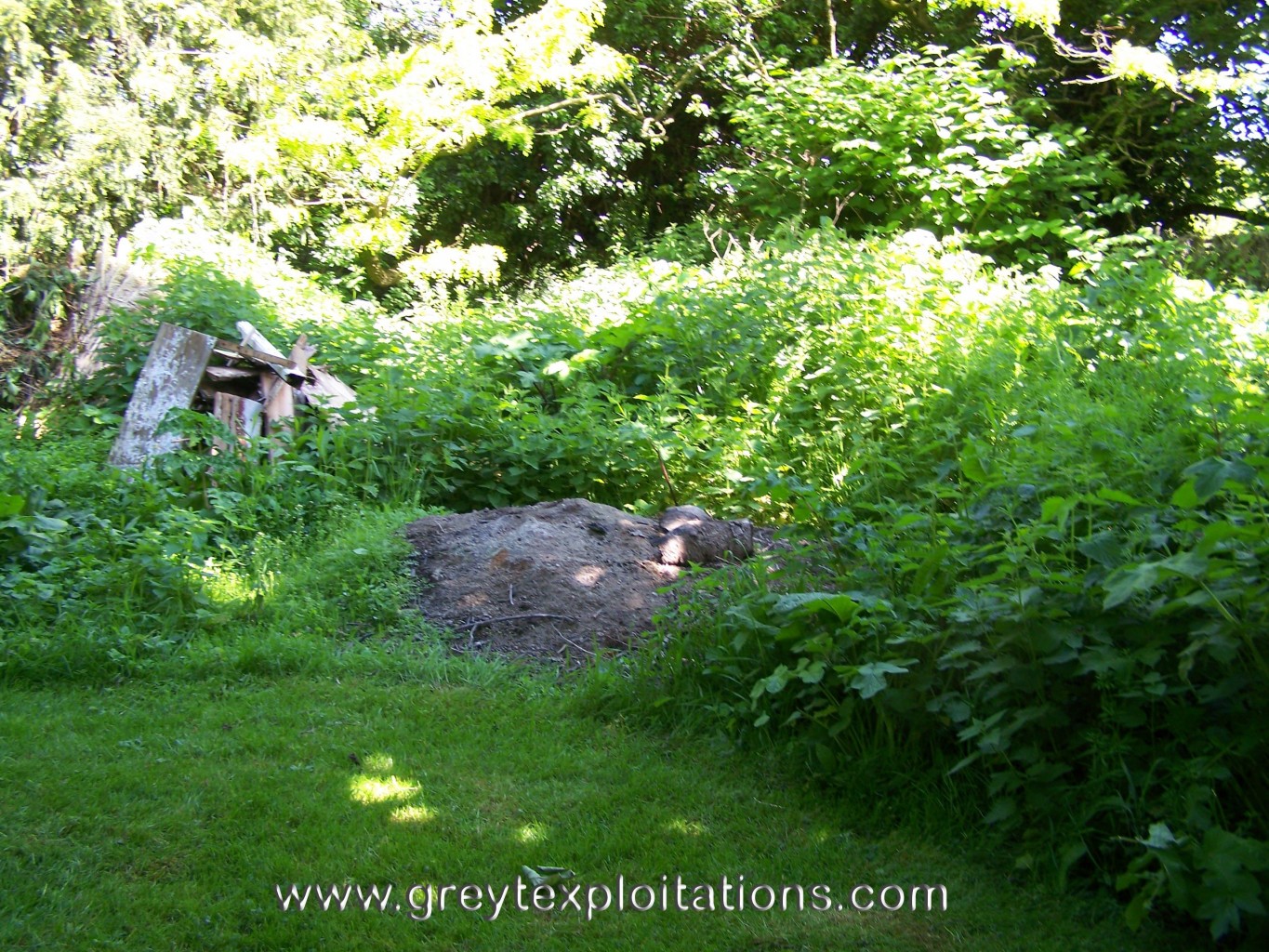 Pictures taken by Neil Haines show the filth and squalor the greyhounds were confined to over weekends – the totally indequate kennels that were far too small to house greyhounds and the months of dog waste and soiled bedding that were piled up encouraging flies to breed.

There were also long standing rumours that Blanchard disposed of greyhounds by burying them on her land. Although Mr Haines could find little evidence of this – there was one secluded spot where clearly the earth had been dug over recently.

Prior to exposing these disgusting kennels and for fear Blanchard would destroy some dogs because we had been told that Blanchard would rather see dogs rotting away in kennels rather than give them up to rescue – Greyt Exploitations together with South West Animal Protection contacted every veterinary practice and every track vet in Dorset and the surrounding counties – asking them not to destroy any dogs handed in by or on behalf of Blanchard and to contact either Greyhound Rescue West of England or Greyhound Lurcher Rescue and Welfare where arrangements had already been made to take in any number of Blanchard’s dogs.

Once this safeguard was in place – we then submitted complaints to the GBGB – North Dorset District Council and the media. The Dorset Echo covered the story here ‘North Dorset trainer asked to improve kennel standards’

Fortunately the Greyhound Trainer’s president – Norah McEellistrim – stepped in and drove down to Dorset to speak with Blanchard who the agreed to realease some dogs to Hersham Hounds – aka Wimbledon Greyhound Welfare. You can read their news article here ‘Out of the Darkness’