Dougie – Mutilated and Left for Dead 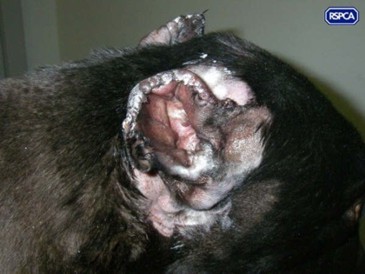 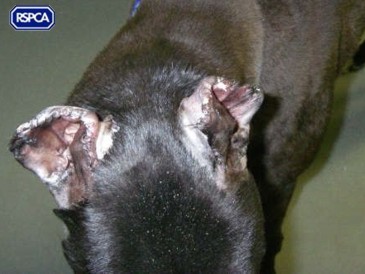 Do you recognise Dougie? 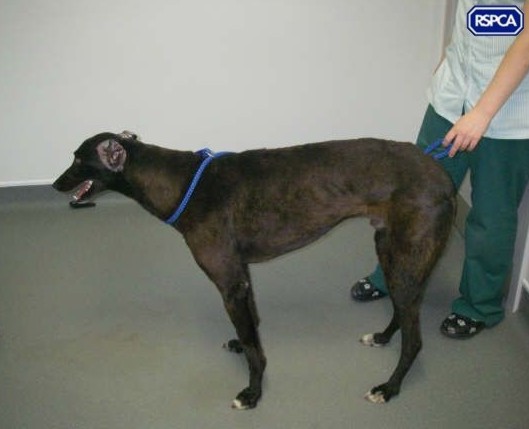 Although Dougie’s ears – cruelly stamped with identifying tattoos at the tender age of 10 weeks – have now been cut off, it is still possible to identify him and his last registered owner, through DNA sampling – if he was bred in Ireland.

Please watch the news report below and wonder how this gentle, passive and trusting breed can sustain such torture yet continue to be so forgiving. Dougie is now well on the road to recovery and we wish him a beautiful life – one which he deserved from birth and one which we hope all greyhounds will enjoy in the near future.

Greyhound found with ears cut off