Update on the Blanchard kennels

Following the Blanchard exposure we submitted various complaints to the relevant authorities in an attempt to close the kennels down. As this involved a licenced trainer – the GBGB were obviously responsible for kennel inspections and the welfare of the dogs and an extensive complaint was submitted to Peter Laurie – GBGB Welfare Officer.

As a result Blanchard was instructed by the Director of Regulation to complete specific improvement work to her kennels and to substantially reduce the number of greyhounds in her care. By July 2009 – the kennels had been refurbished with a grant from the GBGB Trainers Assistance Fund where one of the two kennel blocks at the site was completely renovated. The second kennel block was emptied and sealed off and put out of use. It couldn’t be demolished as it is part of a listed building. We were also assured that with the assistance of Norah McEllistrim – Chair of the Greyhound Trainers Association – a number of Blanchards retired greyhounds had been taken in for rehoming and it was likely that further greyhounds would be rehomed in the coming weeks. 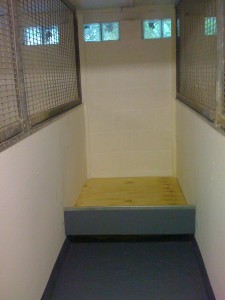 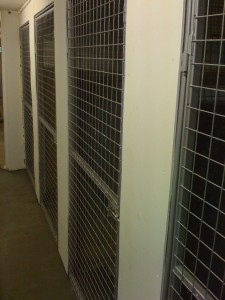 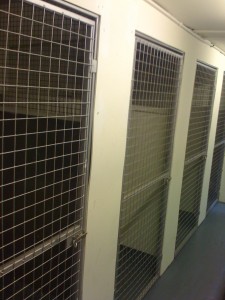 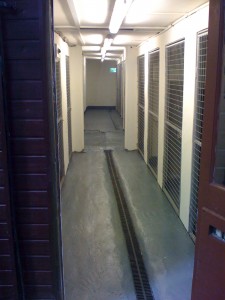 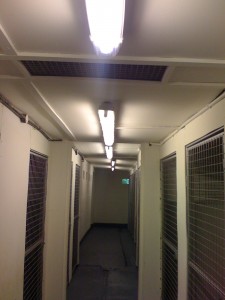 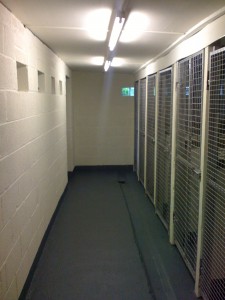 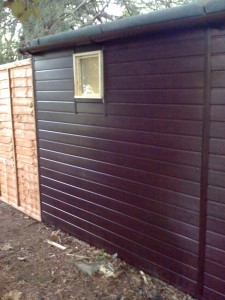 As part of our attempts to close the kennels down we also submitted a complaint to North Dorset Planning as we were aware the property did not have planning permission nor were they valued to pay business rates. Sadly as the kennels were over 4 years old – Blanchard did not have to apply for retrospective planning and although unlawful – the Planning Officer considered that no enforcement action could be taken. The Enforcement Site Visit report can be viewed here Planning Inspection Report.  However we were dismayed that the Planning Enforcement Officer only inspected one kennel block so further questioned him over this. His response can be seen here North Dorset Planning response to complaint.

As a last resort we applied for the photographs taken by the Planning Officer under a Freedom of Information request to ascertain which  kennels had been inspected. 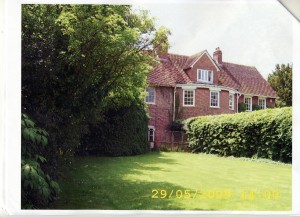 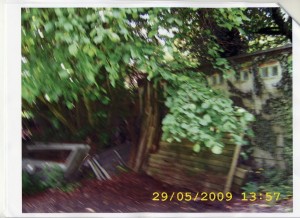 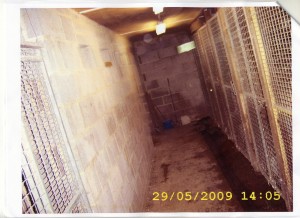 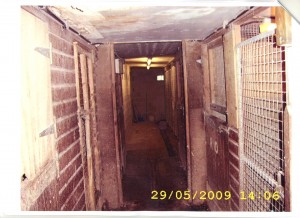 As you can see the kennels had been cleaned up for the pre arranged visit by the Planning Officer but only one kennel block had been inspected and North Dorset Council refused to reinspect the property. In a last ditch attempt to close these kennels – a letter was sent to all the County and Parish Councillors and MP– sadly to no avail and Blanchard evaded any form of prosection by either the GBGB or authorties who claimed none of the issues fell within their remit.