Greyhounds Party in the Park

Tens of greyhounds took part in a sponsored walk at Drumpellier Park last Sunday to raise awareness of the plight of racing greyhounds and much needed funds to ensure their rescue – rehabilitation and re-homing.

Coordinator of the event – Lindsay Duncan said “Despite the threat of heavy showers – we had a great turnout enabling us to raise £322 through the tombola and donations. Of course the stars of the show were the greyhounds – who shone throughout the day and stole the hearts of the public”

Many thanks to the Aidrie and Coatsbridge Advertiser who promoted the event for us and everyone who came and supported the dogs on the day. 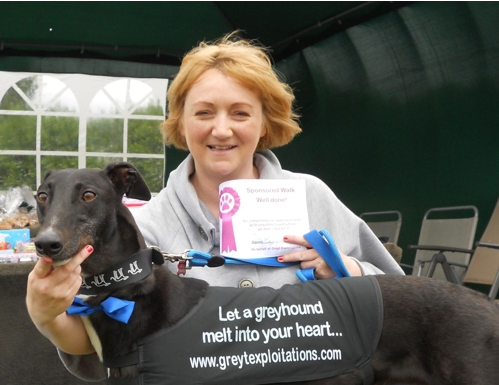 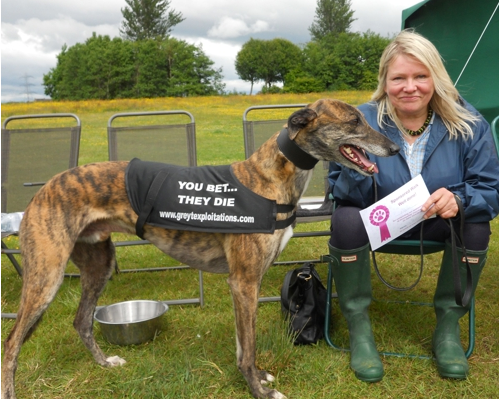 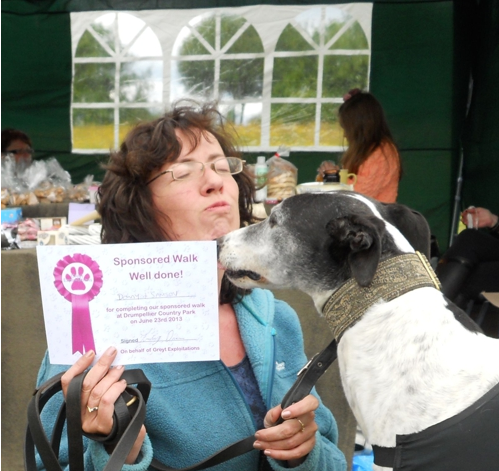 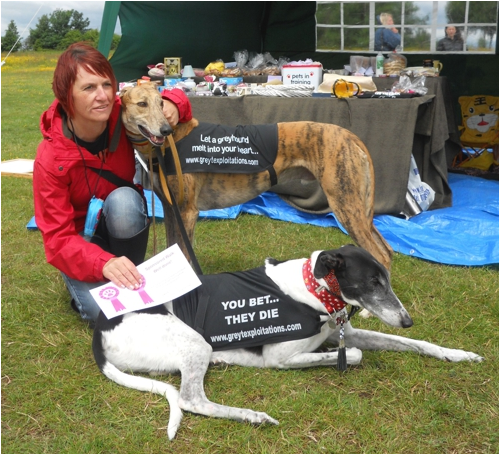 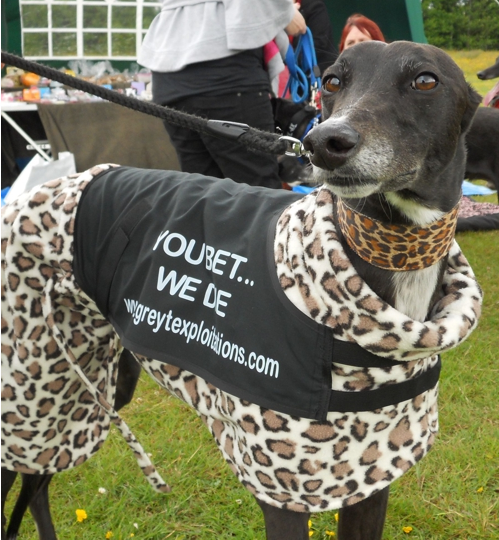 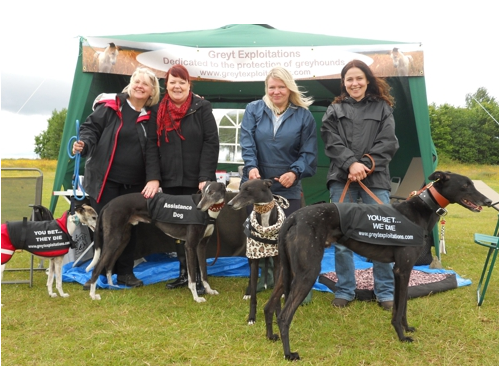 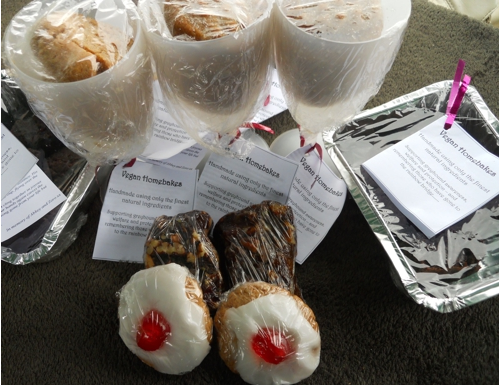