4 dogs destroyed at Drumbo Park in one night 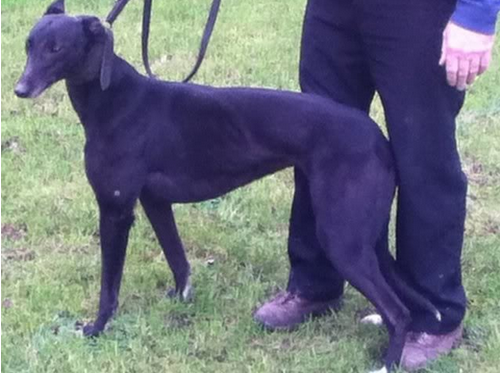 The industrialised cruelty continues unabated as four innocent dogs are destroyed in one night at Drumbo Park Northern Ireland.

On Friday July 6th track officials were eventually forced to cancel the last race after four dogs sustained broken hocks in four separate races. The injuries were treatable but judged potentially career ending and in order to protect profits – rather than protect the dogs themselves – all four dogs were destroyed at the track.

Having viewed the race videos and race comments – we feel its safe to say the four dogs who had their lives so cruelly cut short were Black Top Paddy – Bee Keeper – Jebawalkie and Tomboy Gold.

Black Top Paddy a 3½  year old black male dog was the first to be destroyed. Having competed in 43 races – substantially more than his two sisters who failed to ‘make the grade’ – his fate was sealed once he became a financial liability with no capacity to earn his keep.

The vet had little time to recharge his syringe as the next race chewed up and spat out another injured dog. Bee Keeper a pretty black female – just two years old – was destroyed and discarded like a piece of industrial waste and as swiftly as a losing betting slip.

In the next race – less than 15 minutes later – a young black male with the betting name Jebawalkie – broke down on the third bend. Having competed in only 14 races – his efforts to please his owner and the crowd were only to be rewarded with a lethal injection.

Three dogs destroyed in less than 30 minutes – surely the racing must stop?

No – the show must go on – the punters must be entertained – the bookmakers have been taking off course bets for most of the day and refunds are unthinkable – profits must be maintained at all costs.

Sadly it was to the cost of yet another dog’s life.

Tomboy Gold was seen to be in trouble at the 3rd bend but was ignored by track staff who watched the crippled dog hobble with a broken leg nearly another full circuit of the track. Having competed in just 17 races – this 2½ year old brindle boy was now considered trash and for the fourth time that evening – the attending vet destroyed another innocent dog.

After 4 greyhounds were put down, The Nolan Show talks to racing manager and vet at Drumbo Park

But if you think the racing of unfit greyhounds is a practice confined to Northern Ireland – then think again! A full article and details of how you can help will be published shortly.

Until such time – please spare a few moments silence and hold in your thoughts not only Black Top Paddy – Bee Keeper – Jebawalkie and Tomboy Gold but the tens of greyhounds destroyed  every week – the hundreds dispatched every month and the thousands executed every year in the UK and Ireland. 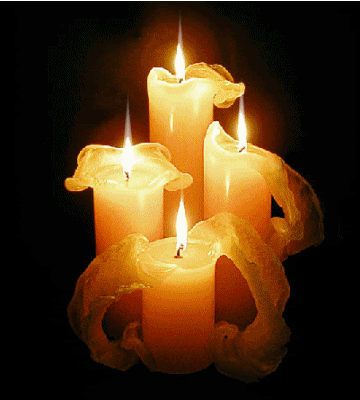 Please also take time to thank The Nolan Show for their brave exposure of the cruel dog racing industry. Email Nolan@bbc.co.uk – Thank you