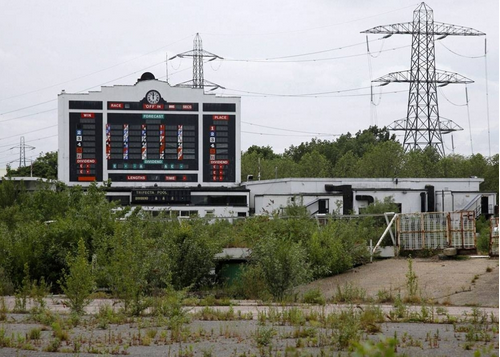 The Mayor of London – Boris Johnson has ruled that the redevelopment of Walthamstow dog track can go ahead – effectively ruining any possibility of racing and the gambling on dogs returning to the site that has stood derelict for over 4 years.

The true scale of the victory can be seen in the figures released by City Hall in a report that accompanied the Mayors announcement on Tuesday.

The Mayor’s office received a total of 2,380 representations relating to the planning application and a staggering 1,990 of those were received from advocates objecting to the reopening of the dog track on the grounds of animal cruelty.

Just 116 representations objected specifically to L&Q’s plans and another 274 objected to L&Q’s plans but also supported the campaign to bring dog racing back to the site.

During an interview on BBC radio London Boris Johnson stated “It is perfectly true that we received plenty of representations from people who wanted the dogs to return but I also have to tell you we received thousands of representations from people in the opposite sense who feel that greyhound racing is cruel. I do not necessarily agree with them – all I am saying to you is it was a deeply controversial decision either way.” To listen to the full interview – please click here Boris on Walthamstow.

The campaign to reopen the Stow as a dog track has never been about what the local community wanted – that is evident by the handful of objections to L&Q’s plans  lodged specifically by the residents of Walthamstow.

The public are no longer hoodwinked into believing racing greyhounds are treated as ‘fine athletes’ and are fast becoming aware the dogs are mere gambling units to be disposed of as quickly as a losing betting slip when no longer able to generate an income for their owners or bookmakers.

Thank you to each and every advocate who have signed the petitions – emailed and sent photos of your dogs to the Mayor – raised awareness – met with planning officers at City Hall and given up your time to fight for the dogs.

Many thanks to GREY2K USA – Waltham Forest Green Party – CAGED North West – Oh Happy Grey – Action For Greyhounds and Greyhound Safe for their continued support throughout the campaign and special thanks to Annette Crosbie OBE.

Your support for this vitally important campaign has potentially prevented the suffering and needless destruction of hundreds of greyhounds every year. 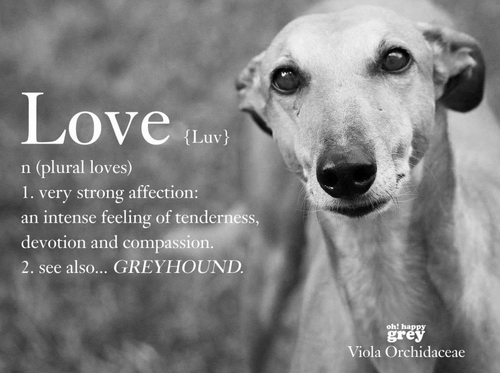 The loss of this stadium will be a huge psychological blow to the British dog racing industry – as Walthamstow was considered as the ‘flagship’ stadium.

Only one track now remains in London and that is Wimbledon. Although its owners have submitted plans to build a new football stadium on the site – we must do all we can to ensure that Wimbledon’s fate and the greyhound’s fortune is replicated in what we have seen at Walthamstow.

A word of caution though – those who have campaigned to reopen the stadium have not taken the Mayor’s decision lightly and are presently lobbying the Secretary of State to overturn Boris Johnson’s judgement.

Waltham  Forest Green Party have created an appeal to email The Secretary of State – Eric Pickles. Please click here for details of how you can help – Write to Eric Pickles